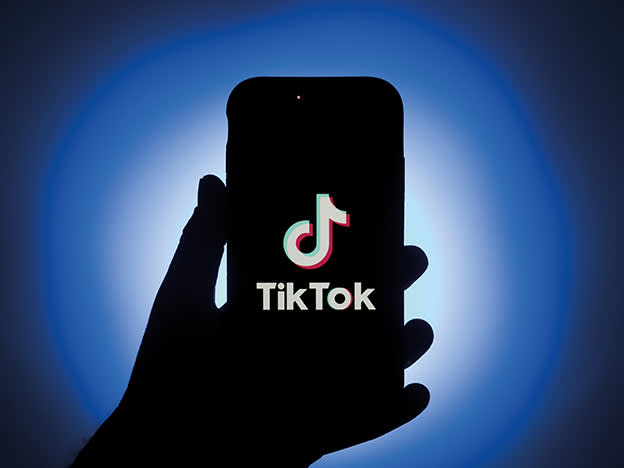 Lessons from History: After the watershed

In 1962, the BBC Handbook recognised “the dangers of corruption by television through violence or through triviality”. This led to the Television Act of 1964 and the birth of ‘the watershed’, which sought to protect children by delaying unsuitable programmes until after 9pm. The policy has been adopted throughout the world, although with slightly varying definitions. Australia has the world’s earliest bedtime, according to a study of global sleep patterns, and have consequently set their watershed at 7:30pm. By contrast, the Italians set a 10:30pm watershed due to their traditionally later evening meal.

As well as the programmes themselves, advertisements for junk food, alcohol and gambling are carefully monitored and banned from all child-oriented channels, while films and video games with an 18 rating are not featured on any channel before the watershed.