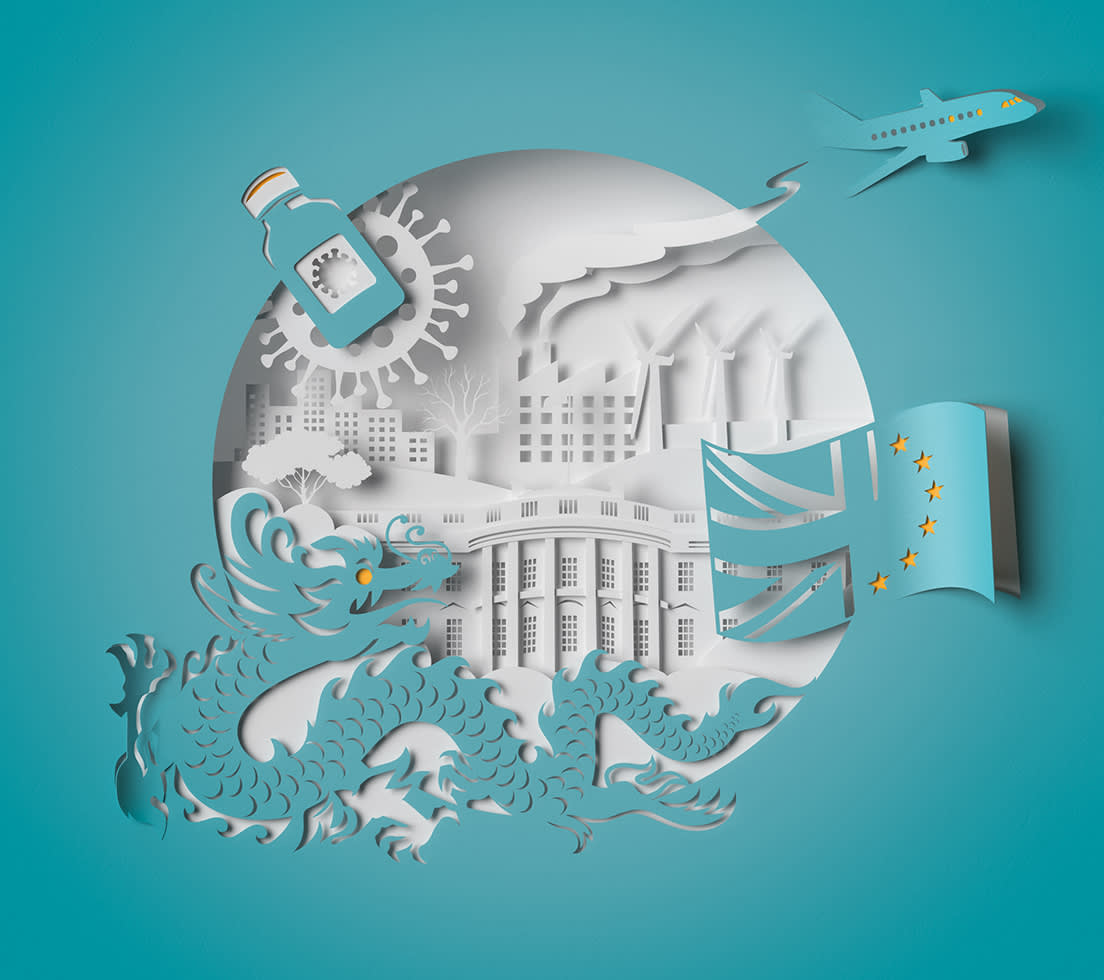 The year in charts

Besides Hollywood actors and sports stars, some of the more surprising voices to come out in support of the Black Lives Matter (BLM) movement this year were safety equipment firm Halma (HLMA) and chemicals business Johnson Mathey (JMAT).

Including these companies, Investors Chronicle identified at least 31 members of the FTSE 100 index who made a statement on BLM or took similar action in support of racial diversity in 2020. The movement has existed for nearly a decade, but it’s hard to imagine so many businesses backing the campaign prior to this year.

Amid the ongoing rise of environmental, social and governance (ESG) investing, they may be betting that it now pays to be good corporate citizens. Nike’s (US:NKE) online sales grew 31 per cent the weekend after it launched a marketing campaign featuring Colin Kaepernick, the American footballer who kneeled in protest against police violence.

But other businesses have drawn backlash from critics of BLM, as well as censure from the movement itself for declaring solidarity while black people were still underrepresented on their boards. According to research released in February, of the 31 companies identified by the IC, more than a third did not report meeting a government-backed target of having at least one director of colour.

The ongoing rise of Apple (US:APPL) passed a symbolic number this year, when its valuation overtook that of the entire FTSE 100. The world’s largest company by market capitalisation has seen its stock more than triple in just five years. At the same time, the 100 biggest companies on the London market have been growing more than sluggishly, with their collective valuation nearly 4 per cent lower this month than in December 2015.

The FTSE has regained its lead since Apple edged ahead. But with Big Tech showing little signs of slowing, the UK will have a hard time proving that slow and steady wins this race.

Behind the rapid spread of Covid-19 was the globalisation of travel. According to the Civil Aviation Authority, 255m passengers passed through all reporting UK airports in 2019 – 147 per cent more than in 1989.

Once a pandemic was declared in March, globalisation went in reverse, as governments around the world closed their borders and placed citizens under lockdown. The UK government advised against international travel, and by April the number of passengers going to and from its airports had fallen to a mere 1.4 per cent of the figure during the same month last year.

Fewer things reflect the dramatic effects of lockdown restrictions than the plunge in the number of flights, and airlines are still hurting amid the gradual lifting of restrictions. As of October the number of passengers was at less than a seventh of its 2019 level.

Deal or no deal

2020 should have been the year of Brexit preparations. With the UK and the EU still overwhelmed by the Covid-19 crisis, their leaders were yet to strike a deal as we went to publication.

This left the UK with 30 trade agreements, covering 59 countries and nation states (shown in red), that will be effective from the end of the Brexit transition period on 31 December. The countries the government has struck a deal with were responsible for only 14 per cent of trade in 2019.

Trade with countries the UK doesn’t have a direct agreement with will happen on World Trade Organization terms, if these countries are members. We won’t know for certain the scale of the impact on businesses until 2021.

I should praise, too, the FT’s data journalists. These graphs developed over time as part of a back-and-forth between the visual data team and the readers. I sincerely hope that next year we’ll be able to admire instead graphs about sharp recoveries and rapid vaccine roll-out. Hope springs eternal.