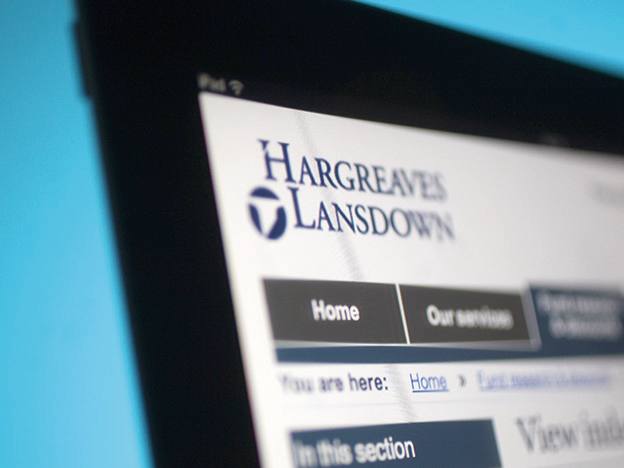 Hargreaves Lansdown’s (HL.) revenues surged by a fifth year-on-year for the first four months of 2021, amid a rush of international share dealing and a record number of new clients.

The key driver of growth over the period was record dealing volumes in international markets, as UK investors rushed to buy US stocks, including Gamestop, in late January. Total share deals for the period were 6m, up from 4m in 2020.

Individual savings accounts and Self invested personal pensions have also been key areas for growth. From 12 February to 5 April, during the firm’s tax year end campaign, new money into Isa and Sipp accounts was 48 per cent higher than in the same period last year.

The results come off the back of a surge in marketing and distribution spend, which increased by 75 per cent (£4.5m) in the first half of its 2021 financial year and included a national television campaign to "Switch your money ON".

Hargreaves had upgraded its profit expectations in mid-March following the rise in US share dealings. But shares were down 5 per cent on release of the update.

Chief executive Chris Hill struck a positive outlook for the year ahead but warned that client servicing costs will rise and dealing volumes have lowered from their peak in the first quarter. Where dealing volumes settle as we come out of lockdown is unclear.

Our own testing has also found that Hargreaves has struggled to maintain its market-leading service levels amid customer growth.

Hill says “Conditions look more positive than they did at the end of December. However, there remains much uncertainty and like many businesses, we cannot predict levels of new business or client activity.”

“We remain confident in our strategy of focusing on the needs of UK investors and savers and delivering the highest level of client service, which should position us to deliver attractive sustainable long-term growth as the UK's leading digital wealth manager.” Buy at 1,676p.