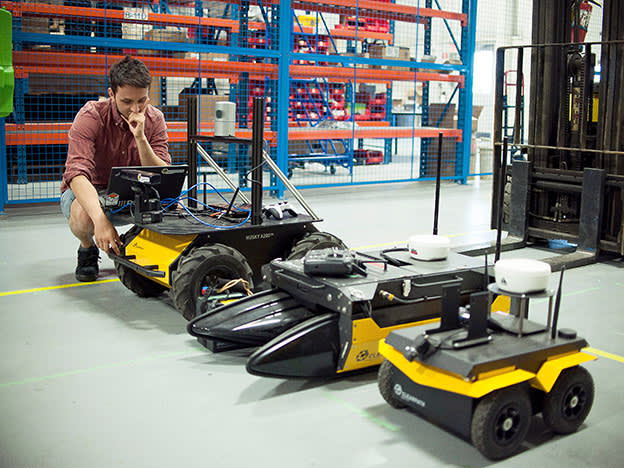 B&Q owner grows as lockdown DIYers keep buying, although the company has forecast a second-half drop in sales compared to last year

Kingfisher’s (KGF) strong sales and profits in the six months to 31 July will be no surprise to anyone who has stood in line to get into a B&Q recently. That level of demand is also online, according to the company.

Kingfisher, which also owns Screwfix, is now working on expanding its reach with outlets inside Asda supermarkets, speeding up online deliveries and the relaunch of a trade-focused brand.

On the back of this greater demand, operating profit was up by half to £747m and the interim dividend has gone from 2.75p last year to 3.8p.

This higher dividend comes at the same time as the company is “prioritising growth”, according to chief executive Thierry Garnier. He said the major themes that will carry Kingfisher beyond this current DIY rush include “people spending more time working from home, the emergence of a new generation of DIY'ers, the need for greener homes, and a strong housing market”. On top of the higher dividend, Kingfisher announced a £300m share buyback programme.

In the September quarter, the company has so far seen sales come off by 0.6 per cent compared to last year, although it is still 16 per cent ahead of two years ago. The company operates in various European countries, and sales were not as strong as the UK everywhere.

France was a standout with a doubling of its retail profit (an operating profit measure excluding head office costs and joint venture interest and tax) to £129m, while there was a drop in this measure in Poland and narrowing in the equivalent loss in Romania to £6m from £11m.

The company is forecasting a drop in overall sales in the second half, but has shifted this from a 5-15 per cent fall to 3-7 per cent fall, while the full-year adjusted pretax profit estimate range is £910m-£950m, compared £786m last year and £544m the year before.

Kingfisher said it was seeing “higher than normal cost price inflation” because of raw material and freight costs, and flagged the “considerable strain” on its supply chain from Covid-19 and Asian port issues, although said it had so far escaped any major stock issues.

Consensus estimates compiled by FactSet see a full-year operating profit of £1.1bn, up from £946m last year. The company has flagged risks incoming and perhaps the buybacks are there to keep investors interested. It's worked on us. Buy.