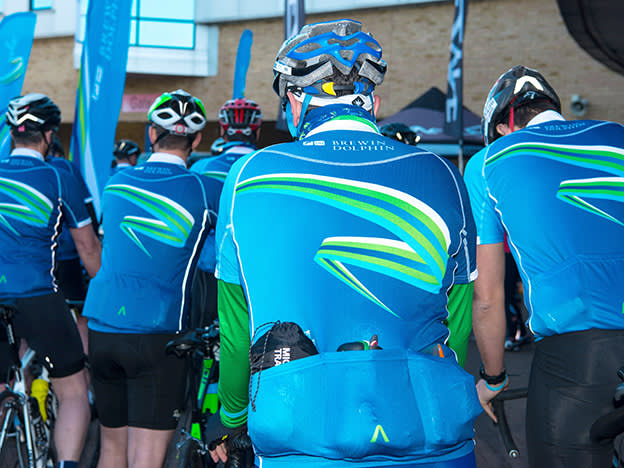 Full-year results for Brewin Dolphin (BRW) left investors querying whether the company has effective control over its costs, after spiralling staff expenses caused operating costs to burst through the mid-single-digit prediction that management had forecast at the interims; in these results, these rose by 11 per cent to £313m. Unsurprisingly, the market’s reaction was brutally swift and Brewin’s shares were marked down heavily in early trading before recovering some ground.

Chief financial officer Siobhan Boylan said the rise in costs can be attributed to an accrual effect of staff not taking holiday during the mid-part of the pandemic, along with a natural rise in headcount to deal with a large inflow of new customers during the same period. For example, 70 per cent of the increase in inflows is attributable to customers who had no prior relationship with Brewin, and these must be administered, she said.

Management forecasts that capital expenditure will be around £26m for 2022, with a reversal in costs in 2023 as the parallel running of legacy systems ends. Overall, the capex requirement should fall to £10m annually by 2023 and lead to cost savings of a similar magnitude.

Although rising costs are a general phenomenon in the sector, the rise in Brewin’s case, combined with high capex, clearly impacts its profits growth. There is also the additional concern that whatever the company forecasts from now on will be heavily discounted. Broker Panmure Gordon pared back its EPS forecasts for 2022 and 2023 to give a forward price/earnings ratio of 13.9 and 13.1, respectively. That is largely in line with its peers, but we maintain our cautious stance until the company’s spending plans start to stabilise. Hold.