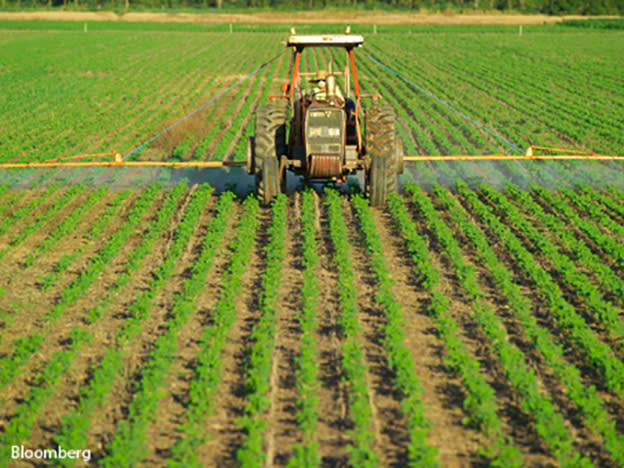 Croda International (CRDA) is to sell the bulk of its performance technologies and industrial chemicals (PTIC) arm to a division of commodities group Cargill for around €915m (£778m).

The assets being sold generated 77 per cent of Croda’s PTIC business last year and includes its Hull plant in the UK, its Gouda site in the Netherlands and the Croda Sipo business (in which it is a 65 per cent shareholder) in China. Combined, they employ about 1,000 people.

The deal is for 100 per cent of Croda Sipo, pending negotiations with minority shareholder Sipo. In the absence of that agreement, the shareholder will be excluded from the sale and the price paid reduced by €140m. Croda said it will now begin working with Cargill on separating the businesses, with the deal expected to complete next summer, subject to approvals.

Croda announced a review of its PTIC arm in May, the company having opted to prioritise faster-growing parts of its business in consumer and life sciences products. The PTIC division generated £470m, or roughly one third, of last year's revenue; Croda said the estimated impact of the announced divestments would have been to reduce that figure by £298m.

The East Yorkshire-based company’s shares fell 1.2 per cent following the announcement, which Hargreaves Lansdown’s Susannah Streeter described as “a minor dent in a spectacular performance” this year.

Croda’s shares are up almost 50 per cent since January on the back of record results after its life sciences business capitalised on the provision of lipid nanoparticles for Pfizer's Covid-19 vaccines.

Demand for these seems unlikely to wane in the short-term, but given Croda's loftier valuation (it now trades at more than 41 times earnings) and the execution risk involved in this deal, we move our recommendation from buy to hold.