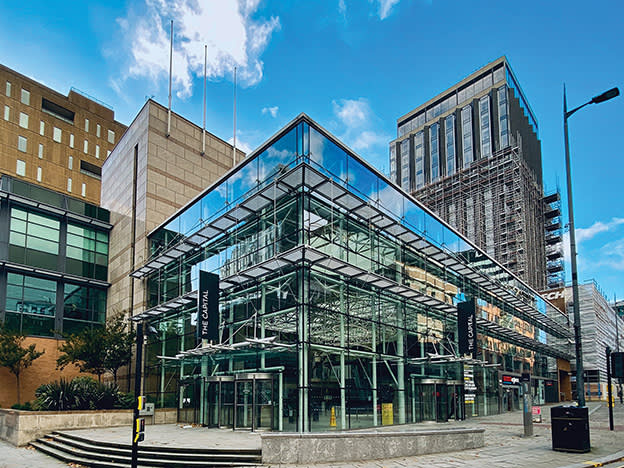 Why has the world's first property exchange failed to take off?

The International Property Stock Exchange (IPSX) promises to revolutionise property investment, but it has fallen far short of that so far

Roger Clarke politely tells me it is not pronounced 'ipsix', but that is not the only thing I cannot quite comprehend. I am sitting in front of the chief executive of the International Property Stock Exchange (IPSX) who is trying to explain why – despite the initial excitement around the world’s first exchange dedicated to the trading of real estate assets – the idea is still struggling to get off the ground one year after its first listing.

IPSX should have been a resounding success by now. The idea has the backing of business titan and Dragons’ Den star James Caan, it has already made history by being only the sixth recognised investment exchange in the British financial system and – most importantly – the core idea fills a niche. Instead of listing their whole company on the London Stock Exchange (LSE), landlords can instead list their real estate assets on IPSX as real estate investment trusts (Reits). This gives them the ability to raise capital from shareholders specifically on those assets and a flexibility of ownership of those assets. And it gives investors the ability to buy shares in multi-million pound buildings as opposed to multi-million pound companies and their management systems. Clarke says all of this could help to democratise property investment and change the world of real estate for the better.