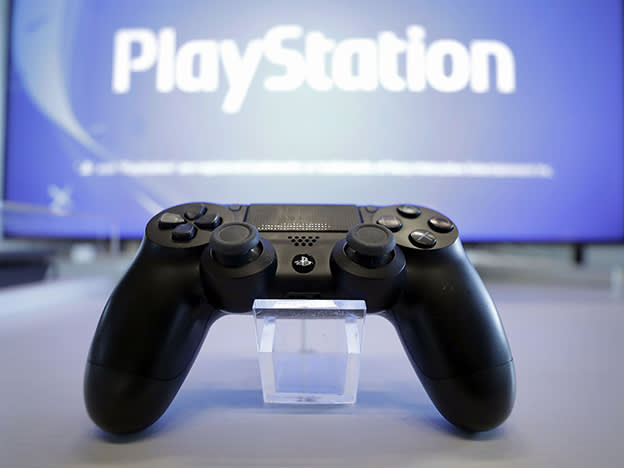 The new age of gaming

This year has marked a new start for the gaming industry: who will survive and who will be left behind?

We are inundated with multiple smartphone releases every year. Apple (US:AAPL) bombarded us with no less than three new models of the iPhone 12 last month and Samsung Electronics (KR:005930) has also released a new phone every year for the past decade. Yet the release of a new video game console is a rarer thing – the intervening years between the new devices means that each one marks a real step forward into the next generation of technology. Last week gaming geeks stumbled into the light of the new age, as Sony (JP:6768) and Microsoft (US:MSFT) released new consoles: two models of the PlayStation 5 and the Xbox Series X and Series S.

The machines are much more powerful than their predecessors: on the PS5, players can download games up to 19-times faster compared with the last model. Meanwhile, a more powerful CPU (central processing unit) chip in the Xbox means that games can load in a matter of seconds. For both, a graphically intensive technique known as 'ray tracing' means that consoles realistically render light and shadows – which means that players can catch their reflection in car windows or puddles.