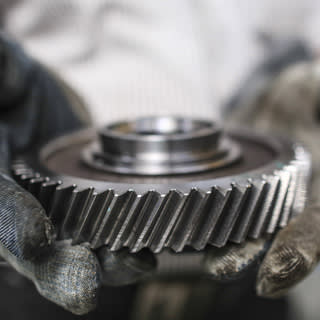 Renold getting back in gear

After a series of setbacks, the engineer has delivered wholly positive half-year results

Attempts by Renold’s (RNO) management to nurse the engineering group back to health have previously been thwarted by raw material price increases and machine breakdowns at a German manufacturing facility. However, with adjusted half-year operating profit up 36.7 per cent to £8.2m on the back of a 180-basis point increase in the underlying margin, it appears as if the remedial initiatives undertaken are having the desired effect.

After protracted delays – or what seemed like protracted delays – the problems in Germany have now been resolved, evidenced by a 56 per cent increase in profits at the core chain unit. Financial performance was also aided by an improved cost pass-through. Presented with compelling evidence of a turnaround, shareholders might realistically expect further benefits from the restructuring phase of the STEP 2020 plan to crystallise throughout the second half.

With existing operations back in trim, management will have more time to focus on the development of the new factory in the Jiangsu province of China. Management is also contemplating a move to the Alternative Investment Market (Aim) from the premium market in London. The market reacted positively to these figures, together with news that Peel Hunt had initiated coverage with a buy recommendation – we concur. Buy at seven times 2020 earnings.