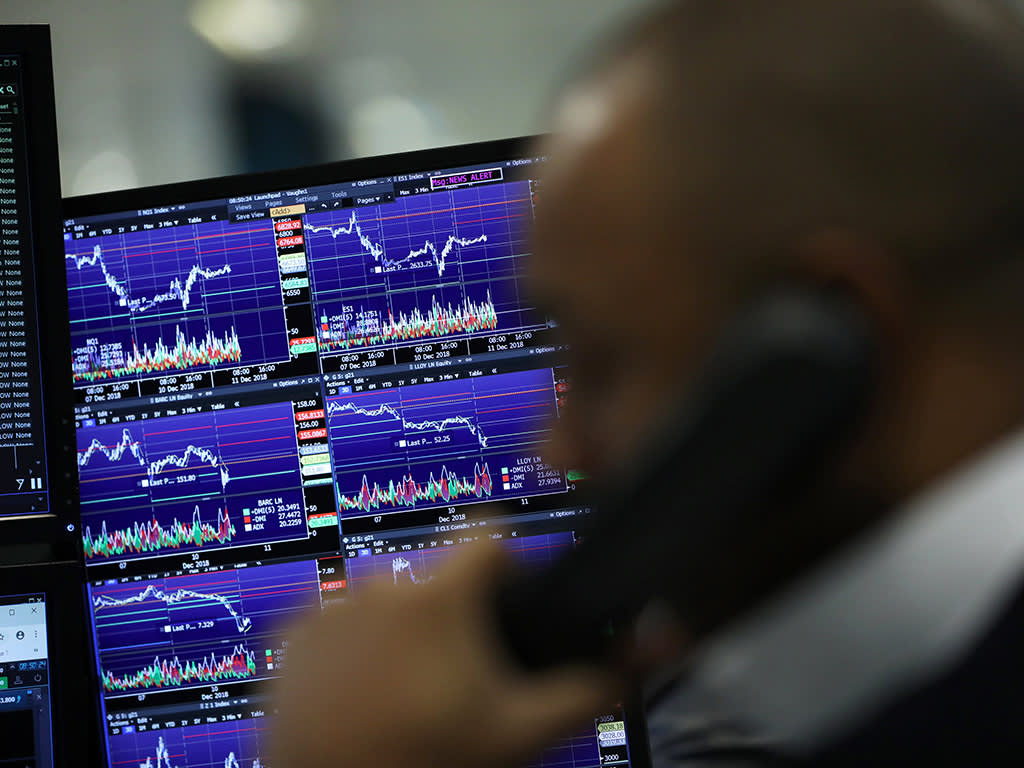 When we don't learn

Investors don't always learn from experience, which means that markets can remain inefficient

Have investors wised up, causing stock markets to become more efficient? This is the question posed by the fact that two of the best-attested deviations from the textbook idea of market efficiency have stopped working: in the past 12 months many momentum and defensive stocks have underperformed the market.

In theory, this is what should happen. Investors should not leave money on the table by ignoring stocks or strategies that beat the market. As they learn about such opportunities they should pile into them. As they do so, they drive their prices up to levels from which subsequent returns are average – which of course means suffering occasional big losses. In this way, markets should become more efficient over time.

And there’s some evidence that they have done so. John Cotter and Niall McGeever at University College Dublin studied the performance of nine anomalies (deviations from market efficiency) in the UK market from 1990 to 2013 and found that most diminished over time. “Recent years have seen an improvement in market efficiency” they conclude. This is also the message of research in the US by David McLean and Jeffrey Pontiff. In this sense, the rising popularity of index tracker funds has a good evidence base.

But the evidence isn’t all conclusive. Heiko Jacobs and Sebastian Muller show that anomalies haven’t disappeared over time in European stock markets. And economists at Princeton and New York Universities have found that the prices of smaller US stocks are less predictive now of future earnings growth than they were years ago. Both these findings are signs that investors don’t always wise up to mispricings and so bid them away.

There are good reason why they don’t. The idea that investors learn from experience and so eliminate market inefficiencies is only part of the story. Learning is more complicated than this for at least four reasons.

One is that investors sometimes lack the experience from which to learn. This is sometimes because they are young and so haven’t learned that it’s hard to make big profits: the school of hard knocks is a better teacher than any book. Or it can be because the assets they are trading have little history from which we can learn: from railway stocks in the 1840s to cryptocurrencies in 2017, it is new assets that are most prone to bubbles.

Another complication is that there is a huge noise-to-signal ratio in financial markets. This, says Stefanie Schraeder at the University of New South Wales, encourages a confirmation bias among investors: if we’re getting lots of news we tend to pick the bits that corroborate our prior beliefs while dismissing other bits as mere noise. If our shares fall, we infer not that we are bad investors but that an otherwise good strategy is just going through a bad patch. Quite often, this will be right.  But the effect of this cherry-picking of evidence can be to prevent us selling, thus causing overpriced shares to stay overpriced.

To see a third reason why markets can remain inefficient, imagine you were to learn that investors tend to buy overpriced assets thereby causing bubbles. What would you do? You might infer that you should pay more attention to valuations and less to others’ opinions. If enough of us do this, overpricings will disappear.

But there’s another possible inference. We might figure that we should buy overpriced shares because there’ll be a bigger fool willing to buy from us. If this happens, learning can actually exacerbate mispricings. Maynard Keynes famously likened stock market investing to newspaper beauty contests in which contestants had to anticipate others’ opinions about which was the prettiest face. If we learn more about those opinions, we’ll try to anticipate them even when they are wrong. If so, markets will remain inefficient.

This is no mere possibility, Experimental evidence shows that it really does happen. Anita Kopanyi-Peuker at the University of Amsterdam and Matthias Weber at the University of St Gallen got people to trade artificial assets (which have known fundamental values) under laboratory conditions. They found that mispricings did not disappear as traders learned more. “Bubbles do not disappear with experience” they conclude.

Finally, even if mispricings do disappear they might not do so permanently. Andrew Lo at MIT has likened equity investing to population cycles in biology. If a species feeds too much upon a particular plant then that plant will disappear causing the species to decline in numbers. But as the species declines the plant will recover, thereby allowing the species to feed more and so become more plentiful. In the same way, if many investors latch onto an anomaly (such as momentum) they will bid away that anomaly thereby eventually losing them money and so discouraging them from such trades. But once they cease exploiting the anomaly, it will re-emerge.

The history of small stocks fits this pattern, They outperformed for decades until the 1980s. Investors then noticed this tendency and so piled into small-cap funds and stocks. This drove prices up so high that a decade of underperformance followed. That discouraged investors from buying small caps. But eventually, they became so cheap that they recovered.

Perhaps a similar thing will happen to defensives and momentum: once they become so out of favour that investors are discouraged from buying them, their outperformance will resume.

This, though, isn’t the point. The point is that the idea that investors wise up over time, thereby causing the market to become increasingly efficient, is very doubtful. Market behaviour is more complex than that.