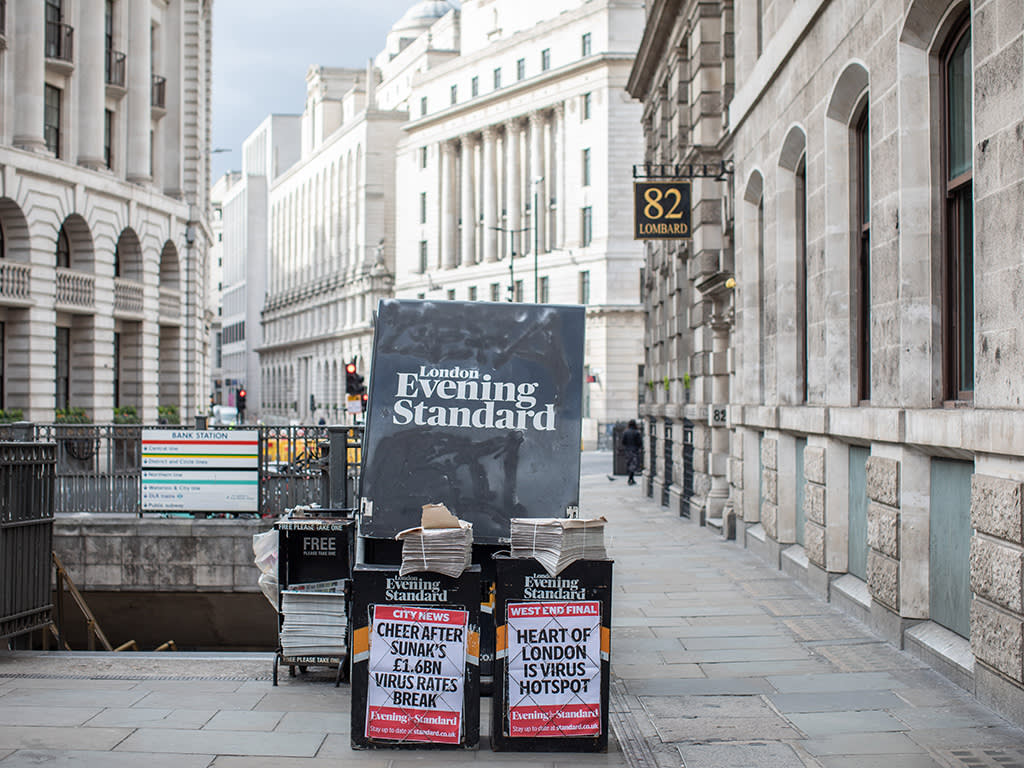 Reasons to be cheerful

Strange as it might seem, there are reasons to be optimistic about equities

I sometimes get attacks of gout. When I do, I often get a feeling of euphoria when the attack fades. My mood will often be better even though I’m still in discomfort than it is when I’m in normal good health.

I say this because it offers us reason for optimism in these dark days. Our mood is often best not when things are OK, but when they are improving and we expect them to improve further. As Adam Smith put it, “the progressive state is in reality the cheerful and the hearty state to all the different orders of the society. The stationary is dull; the declining, melancholy.” The social scientist Albert Hirschman called this the tunnel effect. If you are stuck in traffic in a road tunnel, but you see the lane next to you move, you’ll cheer up even if you are not moving in the expectation that you will move soon.

Stock markets behave like this. The biggest three-month rise in UK share prices in history since the South Sea bubble in 1720 came in the first quarter of 1975, when the index almost doubled in real terms. 1975 was a terrible time for investors: inflation was high, GDP was stagnating and profits were being squeezed badly. But things were less catastrophic than investors had feared, so the market soared in relief.