In 1965, Fortune magazine reported on a little-known Wall Street phenomenon: an investment fund run by one Alfred W Jones, then aged 65. While George Soros was still labouring away as an analyst at Arnhold and S Bleichroeder, and Julian Robertson wouldn't be setting up Tiger Management for another 15 years, Mr Jones' $70m fund had run up a gain of 670 per cent over the previous 10 years, or 312 per cent more than the best-performing mutual fund. This staggering performance was due, in no small measure, to "the fact that the fund margins itself to the hilt", reported Fortune, and by selling shares short as well as buying them, used "not just a portion of its capital, but 150 per cent of it".

There has been a 'gold rush' in capital flows to private equity companies. Alex Newman finds out why IC book club: crisis points and how to survive them 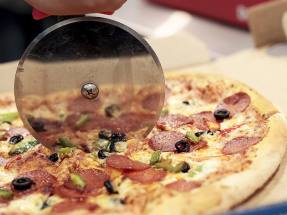 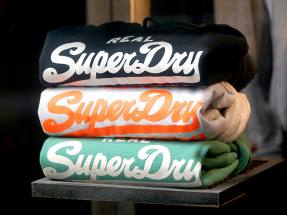 The US dollar will not quickly lose its reserve currency status.