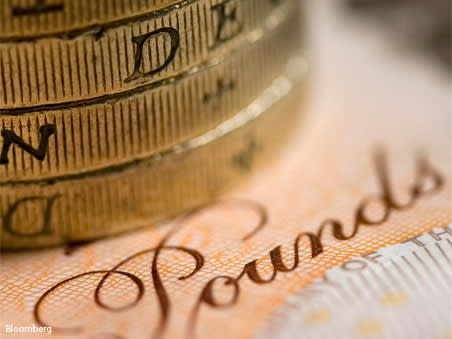 Bill Gross, manager of Pimco, the world's largest bond fund, is best known to UK investors for his warning in January 2010 that gilts were "resting on a bed of nitroglycerine". That prediction proved to be wide of the mark as the asset class, particularly index-linked gilts, has outperformed almost everything else, a fact Mr Gross has since acknowledged. This is due in large part to the actions of central banks whose bond buying programmes have supported the price of government debt, so when Pimco warns that corporate debt is starting to exhibit the same signs of dependence on central bank intervention, it is well worth paying heed.

Corporate debt spreads have narrowed to historic highs - investors can expect to pay an average of 120 for high-grade corporate bonds of five years' duration, pushing yields to within a few basis points of the equivalent gilt or Treasury bond. Mr Gross argues this is starting to mimic the behaviour of certain types of riskier credit before the crunch. In essence, when it comes to corporate credit, investors are in danger of forgetting the risks and are relying on a central bank 'put' to keep a floor underneath the prices of riskier assets, with any widening of spreads triggering another round of quantitative easing to inject liquidity into the market. A fall in prices of corporate bonds wouldn't mimic the same value destruction of the highly leveraged forms of credit the boom years spawned, but pension and mutual funds could be hit hard, Pimco reckons.

Pimco's other worry is that if the low interest rate environment persists, then this will start to cap the healthy growth of the real economy. For example, banks have done well out of lower funding costs, with some of the highest spreads on debt ever seen, but the pension liabilities of companies and pension funds have ballooned as a consequence of bond yields being eroded.

There may, in any case, be little room left for manoeuvre in the bond markets if investors suddenly go 'risk on'. Deutsche Bank analysts reckon that the pace of develeraging in developed economies could be what ultimately decides the direction of the market. Surprisingly, for all the talk of austerity in Europe, it is the US that has been bringing its debts down at by far the fastest rate. Total government, private and corporate debt peaked at around 125 per cent of GDP in 2010 and has been falling ever since to below 110 per cent of GDP now. This combined with a better housing market and cheaper energy costs from fracking could tempt investors into riskier assets if the recovery there continues, meaning shares could be the big winner.