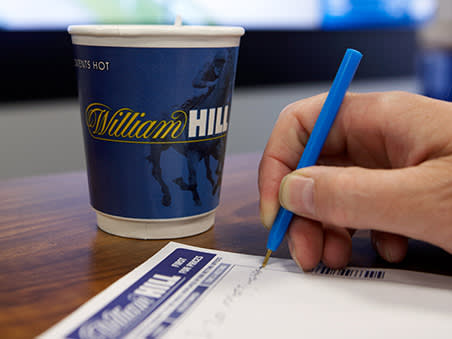 Greater control of its technology and an improved offering in its shops are reasons to make a contrarian bet on the bookie.

The recent merger and acquisition race among bookies searching for ways to better cope with increased betting taxes has left some lagging behind. One such laggard is William Hill (WMH), which has played the role of tortoise rather than hare in this tale. But we're inclined to think the moral of the Aesop fable will come true for the gambling group, which has been laying the foundations for improved performance in the coming years.

True, Hill has endure a tough run of late, in part caused by poor results at Cheltenham and in European football. Still, the group's most recent results show that without the point of consumption (PoC) tax, introduced in December 2014, its online business's operating profit would have risen 9 per cent instead of the near-30 per cent decline caused by the £66.4m extra levy. Likewise, profit from the retail estate would have been off just 1 per cent - not bad in a year without a major football tournament - had it not faced an extra £19.1m in machine gaming duty, which rose from 20 per cent to 25 per cent. These underlying figures suggest there's a robust business behind the reported 17 per cent drop in 2015 earnings and in the next few years there is the potential for Hill to move up the pack, which would provide grounds for its cheap shares to re-rate.