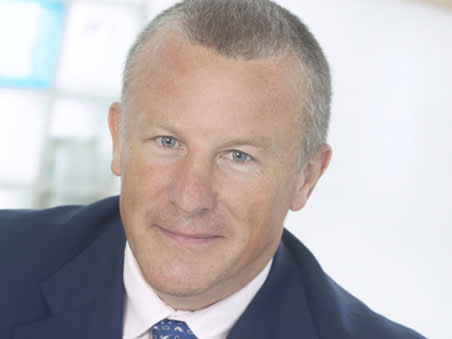 After 2018 the new fund will target modest sustainable growth, aiming to deliver a yield of at least 20 per cent more than that of the FTSE All-Share index over a rolling five-year period, although the fund has no specific yield target. And it will have no constraint on the countries it can invest in, suggesting Mr Woodford may also go further afield to secure high yields.

Mark Dampier, head of investment research at Hargreaves Lansdown, said: "The new fund will be able to hold over 20 per cent overseas if the opportunities can be found, although we expect it to launch with a substantial UK focus to start with."

IC Top 100 Fund CF Woodford Equity Income, which launched in June 2014, can only invest up to 20 per cent of its assets overseas, and currently has 85.9 per cent invested in the UK. It yields 3.4 per cent. And while this fund and Woodford Patient Capital Trust, which launched in 2015, include listed and unlisted securities, the new fund will avoid unlisted stocks which are more likely to be at an earlier stage of growth, with lower or no income streams.

"From a launch price of 100p, Woodford is aiming to provide a pretty punchy 5p income in 2018 and this will limit the opportunity for growth, so for me this fund will be very much for those seeking and prioritising income over growth," said Mr Dampier. "This is in contrast to CF Woodford Equity Income, which is more growth orientated."

Ryan Hughes, head of fund selection at AJ Bell, added: "The new fund from Woodford will look to complement the existing fund by focusing on a higher level of income with an attractive yield target of 5 per cent at launch. By specifically excluding unquoted stocks, the focus on income generation is clear, while the flexibility to look overseas will also offer a much wider opportunity set should the UK economy falter in the face of potential headwinds from the forthcoming Brexit."

Since launch CF Woodford Equity Income has returned 25.7 per cent against the FTSE All-Share's return of 15.2 per cent. Mr Woodford struggled to generate strong returns throughout 2016, calling it a "disappointing year from a performance point of view". This was partly due to the fund having virtually no investments in the oil & gas and mining sectors. However the fund has consistently topped the UK Equity Income sector since launch.