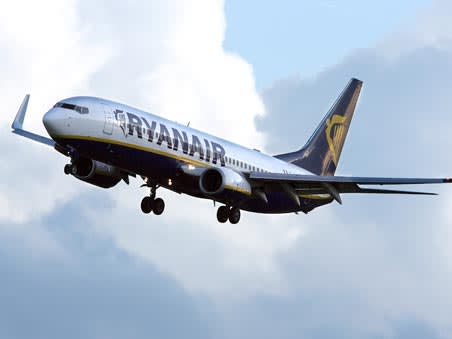 Nothing presents a time to sell like a share price peak. Ryanair's (RYA) outspoken chief executive, Michael O'Leary, sold 4m shares in the budget airline worth a total of €72m (£63.5m) on 6 June. At 1,800¢ a share, the chief executive sold at just under Ryanair's all-time share price high of 1,826¢ reached on 31 May this year. Mr O'Leary is still the third-largest Ryanair shareholder, behind HSBC and Fidelity Investments, owning close to 4 per cent of shares after this disposal.

Last month, the airline announced a €600m share buyback programme, but warned that there could be "significant disruption" to flights between the UK and Europe after the UK leaves the European Union (EU). In light of this, Ryanair has started to shift its strategy away from UK-bound flights to focus on its routes in Europe, despite Mr O'Leary's shortlived claims that the airline would stop flying to the continent if the aviation industry was not given a special post-Brexit deal.