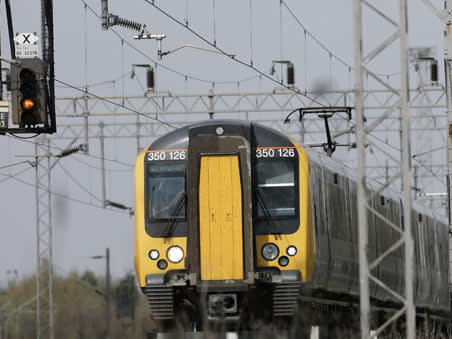 A National Audit Office (NAO) review of HS2 high-speed railway has concluded that the department of transport and HS2 Ltd underestimated the risks and complexity of the project, leading to “optimistic” estimates of its budget and delivery dates. It says that original calculations for the ambitious programme were based only on a basic design and in comparison to very different high-speed rail projects elsewhere around the world. Had these risks been recognised from the outset, the NAO believes efforts to understand and contain cost increases over the past year may have been avoided.

The latest official price tag for the high-speed rail link is up to £88bn in 2015 prices, which the NAO notes is 58 per cent more than the available funding agreed with the Treasury. The government’s own independent assessment of HS2 is due to be published shortly, and according to a final draft seen by the Financial Times, the Oakervee review is set to declare that the costs could spiral to as much as £106bn. But given the budget slippages already seen and the early stage of development, the NAO believes “it is not possible to say with certainty what the final programme cost may be”.

The watchdog has also warned that if the start of construction is delayed beyond March this year, the opening date of phase one – which stretches between London and Birmingham – could be placed in jeopardy. With only 70-80 per cent of the designs completed, the initial section of the high-speed rail link might not be fully operational until 2036, already a decade later than planned.