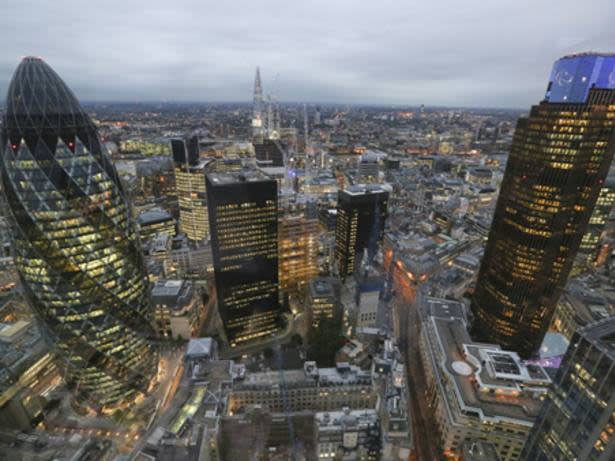 The asset manager has 'soft-closed' its Global Technology fund

Polar Capital (POLR) co-founder Brian Ashford-Russell has made a raft of share disposals in the wake of the asset manager’s June full-year results, which revealed a 21 per cent drop in its pre-tax profits. The asset manager has also ‘soft-closed’ its Global Technology fund, citing the fund’s performance as well as a period of steady inflows.

Polar Capital’s year-end figures were impacted by its performance fees, which slumped by nearly two-thirds to £8.8m over its most recent financial year, down from a record £24m level in 2019. Its Global Technology fund led the way on net inflows, taking in £316m. At the end of June and following the release of its results, the asset manager elected to temporarily close the fund as it edged towards £4.5bn in assets under management (AUM). The fund grew by 39.3 per cent in the 12 months to 29 May 2020, outperforming the Dow Jones Global Technology index which grew by 37 per cent. It had £4.2bn in AUM at this point.

The asset manager’s shares have staged a recovery since the spring sell-off and sit around three-quarters above their March nadir. Mr Ashford-Russell has capitalised and made four disposals between 24 June and 3 July, pocketing £2.7m altogether. A spokesperson said that the co-founder is “diversifying his portfolio and helping to improve Polar Capital's free float and liquidity”.

Mr Ashford-Russell also sold £1.2m in shares last year. He retains a 4.7 per cent stake in the business and is among the asset manager’s top ten shareholders.

The disposals will not do much to instill confidence among investors during a period of great market uncertainty. Based on Peel Hunt estimates, the shares are trading at an undemanding 14 times earnings for 2021. And with a forward dividend yield of 7 per cent, the shares look like a solid income buy at 474p.