Fidelity is scrapping its flat fee model on its active equity funds in favour of a lower annual management charge and new variable performance-related fee, meaning investors pay less when funds underperform their benchmark net of fees and more when their funds outperform.

Fidelity said the overhaul was "a systematic two-way sharing of risk and return". Brian Conroy, president at Fidelity International said: "Where we deliver outperformance we will share in the upside and where we deliver benchmark performance or less clients will pay less than they currently do."

The change will apply to new share classes on its current range of active equity funds and means investors will pay a lower annual management charge and extra fees on a sliding scale, subject to a floor and a cap. Fidelity declined to say how much those variable fees could amount to.

The asset manager has also set itself at odds with peers by passing the cost of external research onto clients rather than shouldering the cost itself. Under new European regulations known as Mifid II that come into force on 3 January 2018, asset managers are required to make explicit the research costs involved in their funds.

Major fund houses such as Newton Investment Management, UBS and Deutsche Bank have committed to shouldering the burden of research costs and last month BlackRock also said it would on the cost, making Fidelity one of the few to pass fees on.

The manager said clients would not suffer the increase as the reduction in its annual management charge was "significantly above the third-party research costs" clients would be paying for.

Clients remaining in older share classes will not benefit from the annual management fee decrease though, and will also now be paying for research fees too. However Mr Conway said Fidelity's reliance on external research had reduced over time, bringing down the cost to customers.

The new fees will apply to all funds and Fidelity said it would be talking to investment trust boards in order to persuade them of the benefit of moving to the 'fulcrum fee' model. Many of its funds currently operate an asymmetric performance model, whereby investors pay more if the fund outperforms a benchmark. Mr Conroy said: "We will have a dialogue with those boards and clients about moving that performance structure to a symmetric variable structure because that should be in clients interest."

PayPal is benefiting from the migration to e-commerce 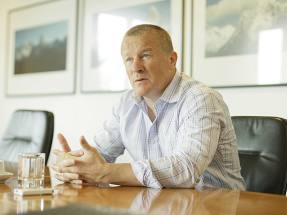 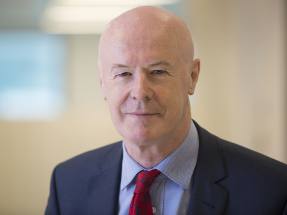 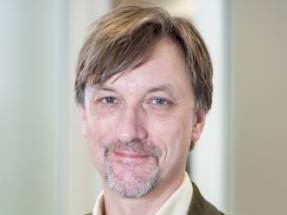 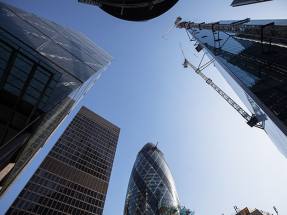 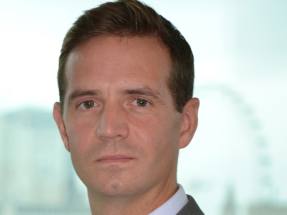