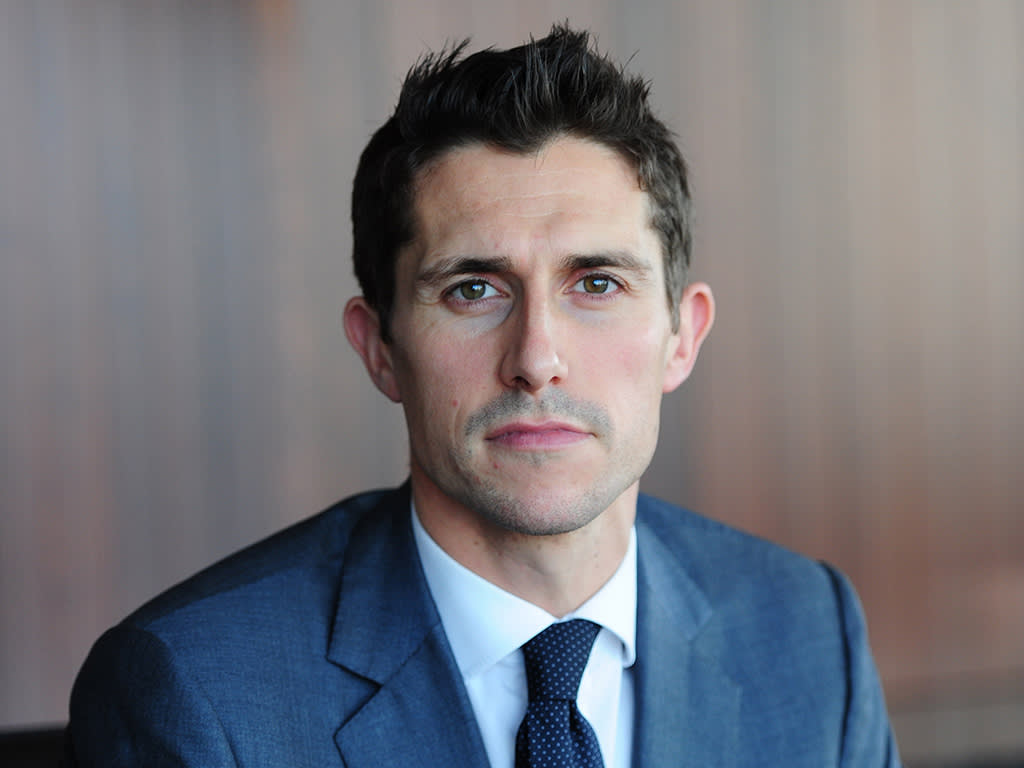 The long and short of absolute return

Targeted absolute return funds might be the 'Marmite' of the investment world, with investors tending to feel strongly in favour of them or against them. One of the reasons some investors dislike the sector is that many funds have failed to deliver on their aim to consistently achieve positive returns. However, that’s not true of all funds.

BlackRock UK Absolute Alpha (GB00B5ZNQ990) has made positive returns in each of the past five years, over which time it has delivered a cumulative return of 25 per cent. Nick Osborne has been running the UK equity long/short fund since 2008, along with co-manager Nigel Ridge, who joined in 2013. These consistent positive returns are partly down to the fund’s ability to invest both in companies where the managers think the share price will rise and those they think could fall, through shorting. To short positions, the fund uses a contract for difference to benefit from the sale of a share the fund does not physically own, with the aim of buying it later at a lower price to secure a profit.

“One of the biggest sources of risk an investor assumes when they buy equities is beta [the risk arising from exposure to general market movements],” Mr Osborne says. “Our fund will always have a substantially lower exposure because we short stocks.”

The term for this is net exposure, a percentage difference between a fund's long and short exposure, and a measure of how much a fund is exposed to market fluctuations. A fully invested traditional equity fund, known as 'long-only' has 100 per cent net exposure. But BlackRock UK Absolute Alpha has 70 per cent of the fund allocated to long positions and 60 per cent to short positions, making the fund 130 per cent gross invested, with a net exposure of 10 per cent.

But although shorting can provide benefits, if the fund makes the wrong call and a short position appreciates in value, it can compound the mistake.

“There are market conditions such as those that have persisted for the past five or six years, where exposure to beta generates very strong returns,” he says. “But there will also be market conditions, like those we think we’re entering into now, when beta will be less helpful.”

Mr Osborne's outlook for markets leaves him with a difficult predicament. He believes the global economic recovery that has fuelled market returns since 2016 remains intact. However, there are risks to be concerned about.

The withdrawal of quantitative easing – where central banks bought government debt to push investors into riskier markets – will make it harder for those markets to rise in tandem, as has been the case for some time. Add to this geopolitical tensions and the possibility of a worsening trade war, inflation picking up faster than expected and US interest rates rising more aggressively, and then investors are left with a conundrum on whether shorting is beneficial.

“Credit spreads could move in a way that’s not normal because of the distortion that quantitative easing has caused,” Mr Osborne explains. “The withdrawal of liquidity could cause mayhem in bond markets, making it harder for companies to access credit, and that might spiral [into an equity bear market]."

According to Mr Osborne, these global risks to markets are even higher than those directly facing UK companies, where he is focused on finding said long and short investments. The UK’s withdrawal from the European Union, even in the event of messy fallout, does not loom as large, he says.

“Those successful UK companies that have internationalised become more valued and valuable in a scenario of a damaged UK economy with weaker sterling, as they have earnings that are worth more, so it should present a bifurcation in the fortunes of some UK-listed businesses, and it’s wrong to think it is bad.”

As such, the fund has taken long positions in internationally focused companies such as Rentokil Initial (RTO), the pest control company. The company has strong cash flows and lots of opportunity to reinvest cash, Mr Osborne says. It also has the potential to gain market share in the US pest control market due to its size. Another example is Carnival (CCL), a cruise operator and leisure travel company. Despite being a UK stock, it is well positioned to benefit from the strong US economy, which has very high levels of employment.

By contrast, the retail sector, particularly high-street companies without a significant online presence or a value proposition to customers, has been generating opportunities to short.

But the fund still has some exposure to retail, including Associated British Foods (ABF), which owns Primark. “It’s an incredibly successful retailer and it’s becoming increasingly international,” Mr Osborne says. “Because of its very unique value proposition, it has a format that has the potential to work in many countries. It already has a strong position in the UK and is developing an exciting proposition in Europe and the US.”

Nick Osborne is co-manager of BlackRock UK Absolute Alpha. He is head of research at BlackRock’s UK equity team and a director at the company. He began his career in 1999 when he joined Merrill Lynch Investment Managers as an investment analyst, working on the UK and emerging market teams. Merrill Lynch Investment Managers subsequently merged with BlackRock in 2006. Mr Osborne has a BSc in Economics from Bristol University and holds the Chartered Financial Analyst (CFA) qualification.