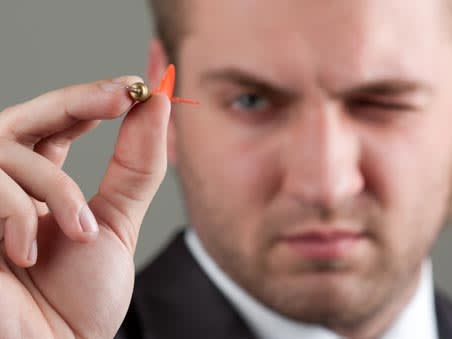 Fidelity has added to its range of high-quality income ETFs

The stocks included in the indices these ETFs will track are weighted according to profitability, strong cash flows and dividends, and designed to deliver higher yields than mainstream indices. This is similar to the criteria for the indices tracked by Fidelity US Quality Income UCITS ETF (FUSA) and Fidelity Global Quality Income UCITS ETF (FGQI), which launched earlier this year.

Smart beta ETFs focused on income, offering high-quality income stocks at a low price tag, have increased in popularity in recent years. Lyxor, iShares and WisdomTree are among the passive fund providers offering such ETFs.

But a number of companies focused on active funds, including Fidelity, are also bringing passive funds to the market.

JP Morgan Asset Management plans to list two actively managed ETFs in London later this year, which will make it the second provider to offer such products in the UK. These ETFs will incorporate elements of human decision-making like an active fund or investment trust, rather than just following quantitative rules or algorithms.

Assets invested in active ETFs listed globally increased by 30.5 per cent in the first half of 2017, according to ETF research group ETFGI. But, at present, First Trust FactorFX UCITS ETF (FTFX) which launched in August is the only actively managed ETF listed in the UK. It holds currency pairs in developing and emerging markets, and generates returns by exploiting the differences in yield between them. It has an ongoing charge of 0.75 per cent.