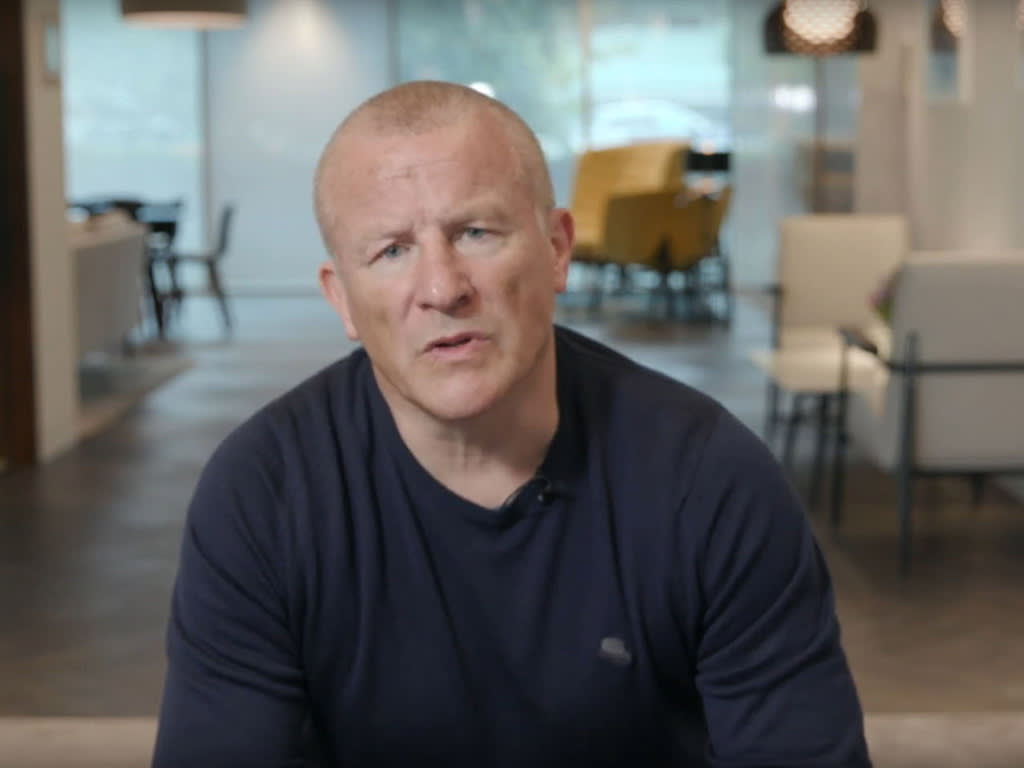 The asset management firm is set to close

Link Fund Solutions, authorised corporate director (ACD) on the suspended LF Woodford Equity Income Fund (GB00BLRZQB71), had indicated that the fund would be reopened in early December. But in an update on 15 October Link said that it had decided not to reopen the fund, which has been suspended from trading since 3 June, and instead to wind it up as soon as practicable with a view to returning cash to investors at the earliest opportunity. The fund will also be renamed as LF Equity Income.

Mr Woodford responded on the same day by resigning as manager of both the Woodford Patient Capital (WPCT) investment trust, whose board had already been considering alternative investment firms, and the yield-oriented LF Woodford Income Focus (GB00BD9X7109) fund.