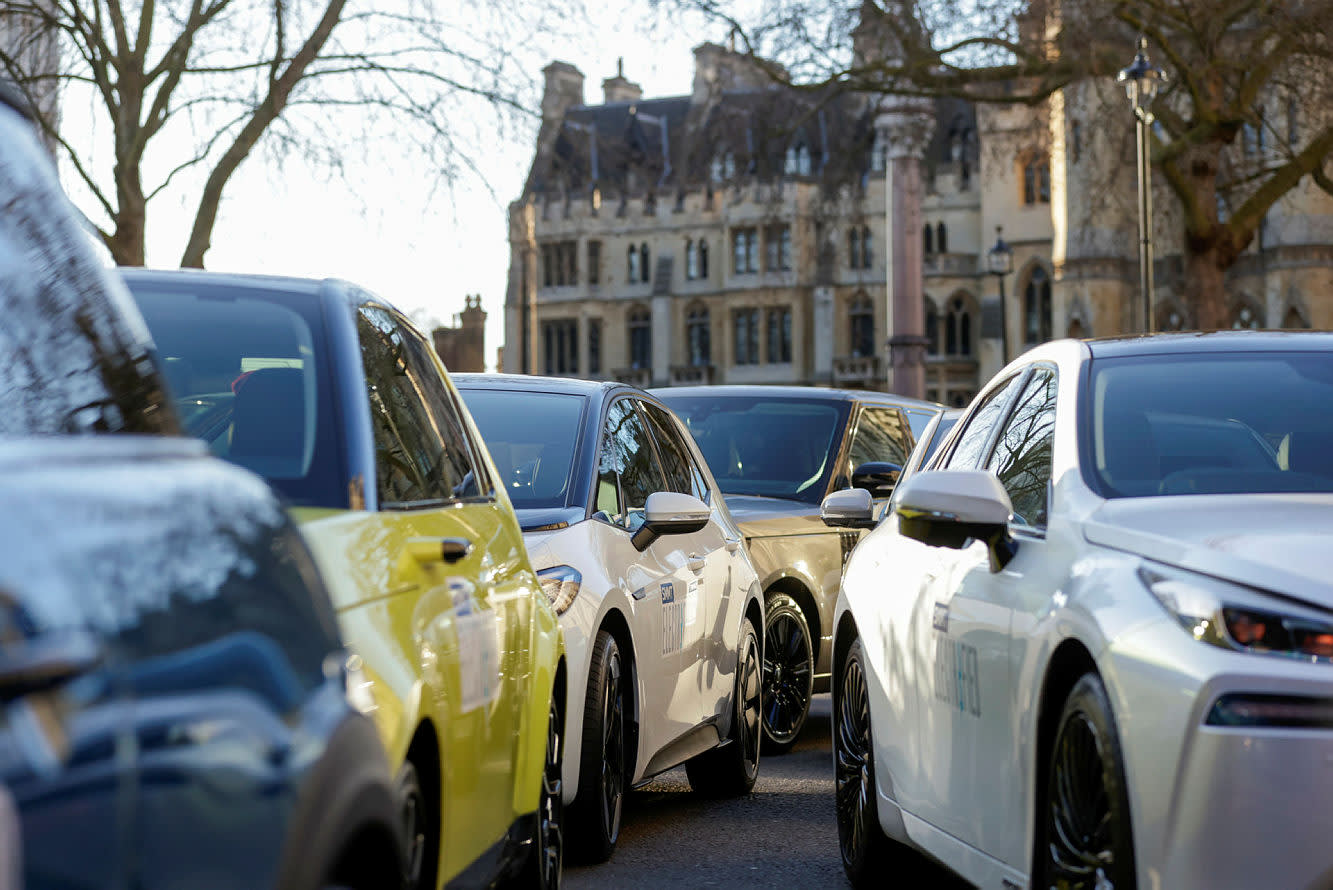 The era of ESG

There is little doubt that environmental, social and governance (ESG) concerns are now a major influence on investor thinking. With 50 per cent of all European passive funds likely to be branded ESG by 2025, according to Morningstar, there is an imperative for companies to appeal to ethically-conscious investors and consumers in order to stay on the radar.

But the problems with ESG investing are amply demonstrated by a simple search for the FTSE 100 companies with the highest ratings on ethical and social matters. According to data from Refinitiv, the top five companies include pharma giants AstraZeneca (AZ.) and GlaxoSmithKline (GSK) – plausible – miner Glencore (GLEN) – quite a few skeletons here, admittedly - and British American Tobacco (BATS) – no further comment needed.

If the recent outperformance of ESG investments is in part a sign of some suspiciously bubble-like conditions, future returns may not be so easily replicated over the coming decade.

What does seem likely is that attempts to properly identify ESG pioneers will only strengthen the link to oceans of ESG-hungry pension fund and retail capital. Indeed, it is notable that huge inflows into ESG funds over the last quarter of 2020 arrived as the European Commission ordered a clear meaning of terms such as 'ethical', 'sustainable' and 'responsible'. The regulatory clarity of the Sustainable Finance Disclosure Regulation has left Europe as the leading market for ESG investors, with assets under management surging by 52 per cent in 2020 to €1.1trillion (£948bn).

Regulators in the UK and the US are also formulating policy, but the approach is to steer companies and asset managers away from 'greenwashing' by citing ESG within existing marketing rules.

However, some active fund managers are still highly critical of what they see as an exercise in corporate virtue-signalling. Ethical fund manager Stewart Partners caused a stir recently with an outspoken article attacking the “box-ticking culture” that has developed around ESG funds and company statements and spoke of its scepticism around “pretty pictures and bland statements”.

“Investors must approach fund providers, as we approach companies, with a focus on substance over appearance,” the group said, while outlining its preference for researching an individual company’s ESG commitment over the past three decades.

But even this rigorous approach to stockpicking might generate unexpected results. Take Royal Dutch Shell (RDSB) as an example. On a 30-year view, Shell’s ESG score might well benefit from its efforts – whether real or cosmetic – to clean up its operations in the Niger Delta. But how investors should ‘score’ a corporate history as complicated and fraught as this is a profoundly difficult task, particularly as the official narrative remains contested between civil and environmental activists and the oil major itself.

Others would argue that the only ‘ESG test’ that matters is Shell’s ability to aggressively cut or eliminate its own carbon emissions.

Part of the problem is that the ESG investing trend is so new that not enough historical data is available to judge whether having a high ESG rating – an AAA-rating awarded by the MSCI ESG index, for instance – might be an advantage from an investor perspective on a long-term view. By 2030, it’s unclear whether this might all come out in the wash.

ESG investors shouldn’t lose optimism, however. In a study of 80,000 so-called “ESG incidents” between 2007 and 2017, the University of Virginia’s Simon Glossner found that companies that more frequently ran into ESG-themed issues underperformed the market by an average of 3.5 per cent. “Past incident rates predict significantly more future incidents and lower profits, suggesting that poor ESG practices negatively impact firm performance through a higher probability of new incidents,” Glossner added in his paper.

Conversely, that suggests a natural premium for companies who have a high ESG rating, and that ESG firms may also enjoy lower discount rates because of the higher valuation of their shares, which gives investors an incentive to buy them at an earlier stage. Capital flows also suggest companies with a decent ESG rating will be able to access a broader range of capital, thereby lowering their cost of equity.

Is there an ESG bubble?

One of the problems the ESG-ification of investment needs to solve is asset allocation. During the ethical investment boom of the past year-and-a-half, investors have fuelled an existing bias towards technology stocks – Facebook (US:FB.), Apple (US:AAPL), Amazon (US:AMZN), Netflix (US:NFLX), and Google-owner Alphabet (US:GOOGL), along with maverick companies such as Tesla (US:TSLA) – and avoided the big fossil-fuel industries that also happened to suffer from lack of demand during the pandemic.

That meant ESG strategies benefited from an unusually high level of market alpha that was magnified by the narrow concentration of assets.

However, as soon as performance reverts to the mean, many ESG investors risk sitting on big losses generated by a portfolio that has such an unbalanced allocation. In value investing, asset concentration is a perfectly acceptable strategy, but in a situation where shares are bought at a huge premium to their intrinsic book value, the downside risk is huge without this “margin of safety”.

Over the coming decade, figuring out how to tackle our myriad global and moral problems will increasingly inform investors’ impulses. This may be a good in and of itself, but don’t expect it to be a guarantee of future outperformance. JH

There are lots of ETFs for that

The explosion of ESG investing in the past few years has created a sea of ETF products, including ethical versions of regular index trackers, thematic funds, or broad active funds with different degrees of commitment. Those that track MSCI's SRI index range, for example, tend to be stricter than others. A more direct long-term play on the whole investment story could be sustainable-focused asset manager Impax Asset Management (IPX), whose inflows show little sign of slowing down.