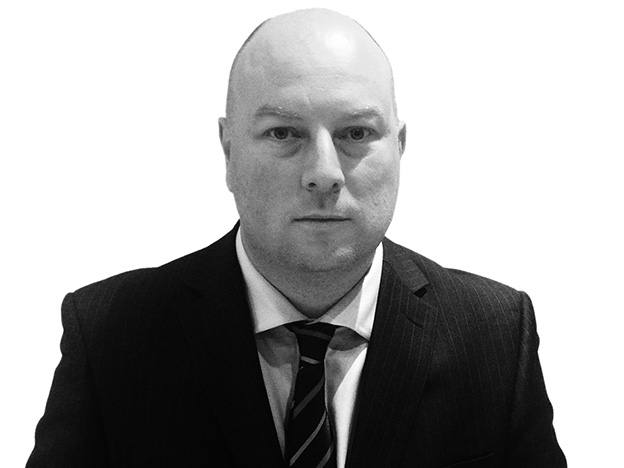 Can I avoid the age 75 pension test?

A reader has Enhanced Protection: does this mean the at age 75 test has no relevance for him?

I have a Sipp that is worth more than £6m, but was granted Enhanced Protection in 2008. Am I correct in thinking that the at-75 test is not relevant for me? I am 75 in two years’ time?

As part of the pension simplification legislation, which was introduced on 6 April 2006, the Lifetime Allowance (LTA) was announced. This set a limit on the level of pension funding an individual could build up during their lifetime, and the initial allowance was set at £1.5mn. Following subsequent changes to legislation the LTA gradually increased to a high of £1.8mn during the 2011/12 tax year but, it has steadily decreased since then, with the current allowance being £1,073,100.

Your pension benefits are only tested against your available LTA when benefit crystallisation events (BCE) occur, and there are currently nine such events. For the majority, the likely events that will result in a LTA test are: moving pension funds into drawdown; taking a scheme pension; buying an annuity; death before age 75 and the age 75 test.

As some pension savers had benefits that already exceeded £1.5mn, as at 06/04/2006, two forms of LTA protection were initially introduced, these being ‘Primary Protection’ and ‘Enhanced Protection’. Subsequent LTA protections were introduced as the allowance was reduced but, as you had Enhanced Protection, I will focus on this specifically. Enhanced Protection was available to anyone and not just those who had pension benefits that exceeded £1.5mn on 06/04/2006. This protection meant that the individual’s pension benefits wouldn’t be tested against the LTA, including at age 75. However, in order to retain this protection, the individual was not permitted to have any further ‘relevant benefit accrual’ after 06/04/2006.

For those with a personal pension/Sipp/Stakeholder type arrangement, this simply meant that no further contributions could be made, either personally or by an employer. If contributions were made after 6 April 2006, Enhanced Protection would be lost and your pension benefits would be tested against the LTA when a BCE occurred, including at age 75.

Assuming that, post 6 April 2006, you have not had any ‘relevant benefit accrual’ you should still retain your Enhanced Protection and your pension benefits should not be tested against the LTA on your 75th birthday. When you reach your 75th birthday your pension provider will be required to undertake the age 75 test and, unless you haven’t done so already, you should provide it with your Enhanced Protection certificate.

If contributions have been made, post 6 April 2006, you would have lost this protection and are required to inform HM Revenue & Customs of the date the protection was lost. Your pension benefits would then be subject to a LTA test at age 75. People who had Enhanced Protection and continued to be employed, had to be careful of workplace pension legislation, where the employer automatically had to enrol eligible employees into pension schemes, and make contributions. Unless the employee immediately opted out of these schemes, contributions would have been made and this could have resulted in protection being lost.

If you have any doubts about whether or not your Enhanced Protection could have been lost, I would encourage you to engage with a financial planner who can assess your specific position and advise on your specific circumstances.