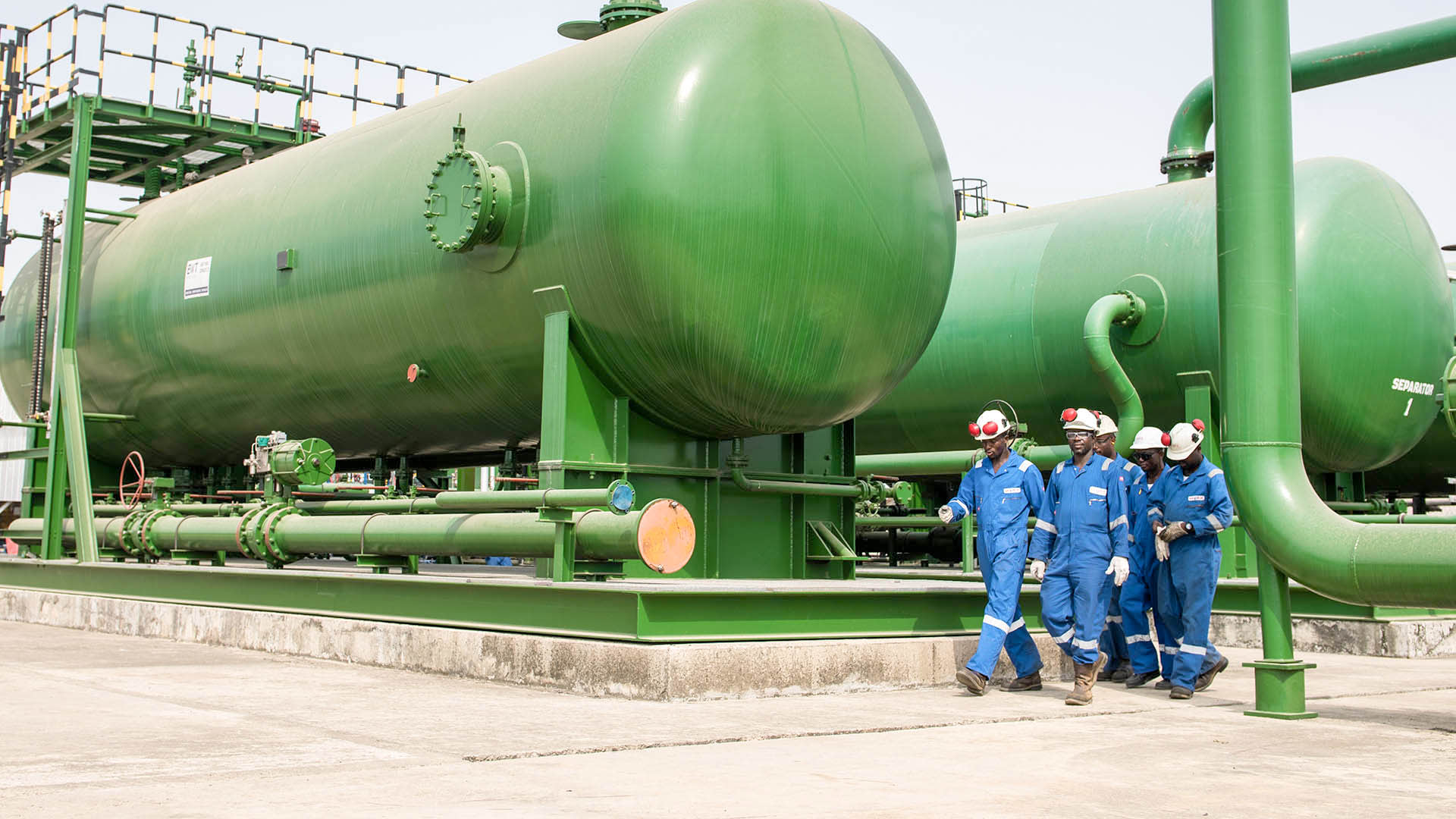 Gas prices remaining flat last year meant Seplat revenue stayed at three-quarters of what it was in 2019, much better than many others in the industry

Nigeria oil and gas producer Seplat Petroleum Development Company (SEPL) has recorded a $32m (£23m) operating loss because of the collapse in oil prices last year, but managed to hold onto its dividend and positive operating cash flow.

Seplat saw sales fall by almost a quarter last year, to $531m. This decline was far less than the 38 per cent decline in its realised oil price of $40 for 2020 because the company also produces a significant amount of gas, the price of which did not fall on the year before.

Excluding lease liabilities, net debt was down slightly compared to the end of 2019, at $440m, although Seplat repaid $100m of one loan. Refinancing “all or a portion” of the company’s debt remains a management focus, Seplat said.

Chief executive Roger Brown said the company had “continued to honour [its] commitment to shareholders of a regular income stream” despite the low oil prices by keeping the dividend at 10¢ for the year.

The next milestone for the company is finishing the 50-per-cent-owned ANOH gas plant in the next 12 months, for which it raised $260m in February.

Seplat's production mix and shift to more gas through ANOH is a positive, as is its commitment to the payout. Hold.