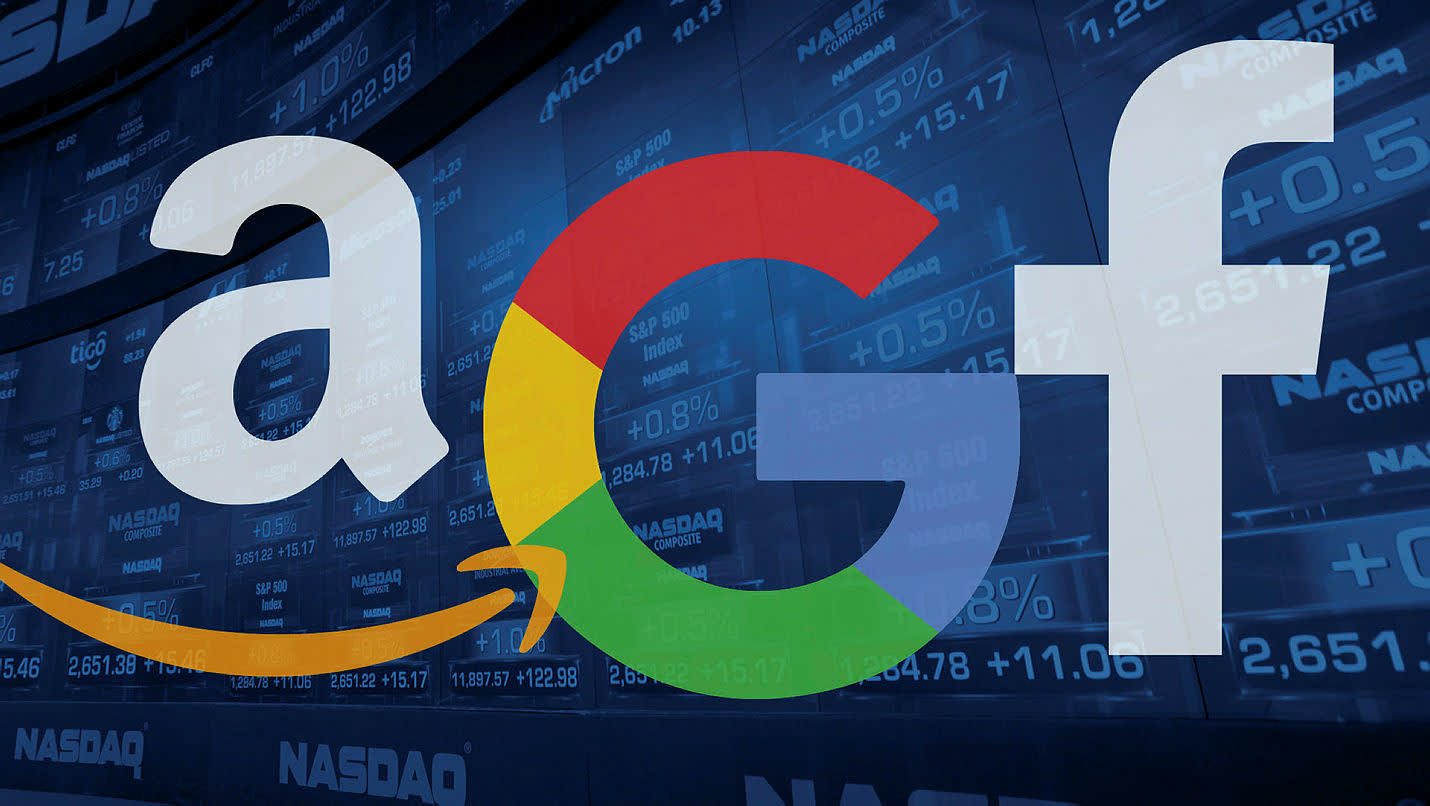 The US profits problem

Profit rates in the US have been trending down for decades. Which is a big reason for slower growth.

One of the paradoxes of economics is that although profits are the motive for much economic activity, macroeconomists rarely discuss them. They should, because in the US the picture is grim.

Figures from the Federal Reserve allow us to put together a measure of the profit rate since 1952. They show that the pre-tax profits of non-financial companies last year were just 7.4 per cent of non-financial assets (measured at historic cost). This was only half the rate firms enjoyed in the mid-1950s. And even before the pandemic, the profit rate had been trending down for decades: it was lower in 2019 than it was in the 1970s, for example.

This long downtrend explains a big fact – that trend economic growth has slowed. In the 10 years to the end of 2019 real GDP per head grew by only 1.6 per cent per year – and that was a recovery from a deep recession. That compares to average growth of 2.5 per cent per year between 1953 and 1973. Quite simply, if profit rates are lower firms have less incentive to invest and innovate – which means economies stagnate.