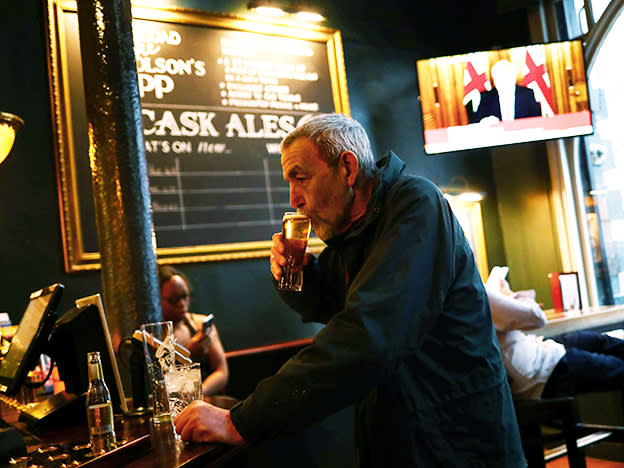 Sobriety is bad for the economy. We know this thanks to work by Mike Andrews at the University of Maryland. He shows that when the Americans banned alcohol in 1920, the number of patents taken out by people living in formerly “wet” counties who were banned from drinking fell significantly. “Disrupting informal social networks has large negative effects on innovation,” he concludes.

The science writer Steven Johnson points out that innovation arises from serendipity such as unplanned meetings – which are likely to happen in bars. That scene in The Imitation Game where Alan Turing discovers the key to cracking Germany’s enigma codes from a conversation with a girl in the pub fits this pattern. In the same spirit (literally), many great ideas – from the ethernet to several Pixar films – began as sketches on cocktail napkins. Yet others arise from chance meetings over lunch: the pacemaker began with a meeting between cardiologists and an electrical engineer. “Socialising is good for innovation,” says the Cato Institute’s Ryan Bourne in his new book, Economics in One Virus.

Even the dullest economist should therefore celebrate the partial reopening of pubs. Not only is this boosting aggregate demand, but it could also eventually improve the supply-side of the economy by facilitating new ideas.