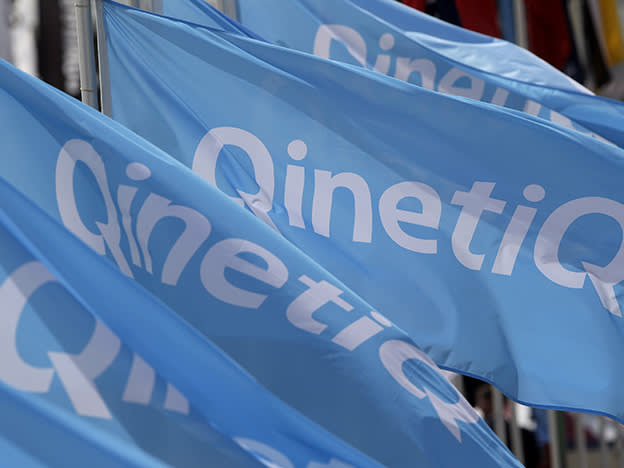 The defence contractor continues to deliver, with improved sales, profitability and orders

QinetiQ’s (QQ.) FY2021 results leave its shareholdees with the impression that the defence contractor has not only been buying wisely, but that it will eventually derive strategic benefits from the disposal of non-core assets. The aim is to optimise profitability through a sharper focus on the growth areas of the business, but the Hampshire-based group has also effectively increased its addressable market from £8bn to £20bn per year.

Last month, the group revealed that its full-year figures would trump previous guidance and consensus expectations, but shareholders still had much to cheer on results day. It achieved organic sales growth for a fifth consecutive year, while registering its largest order intake in a decade.

While QinetiQ has not been immune to the negative effects brought about by Covid-19, its underlying operating margin held steady at 12.6 per cent. Management admits that margins could come under pressure due to the group’s ongoing digital transformation and temporary effects linked to the rationalisation of its business mix, though this is no cause for concern.

A book-to-bill ratio of 1.2 at its core EMEA services division implies that more orders were received than filled, but that may have less to do with any pandemic-linked disruptions than it does with strengthening demand. Orders stood at £866m, a 29 per cent increase on the prior year, and international revenue now represents a third of the group total, growing at an average rate of 21.6 per cent over the past five years.

Revenue increased by 19 per cent overall, with an organic growth rate of 10.0 per cent, while underlying operating profit was 14 per cent to the good at £152m. Management said that much of the improved showing was down to the impact of businesses acquired last year, namely the advanced sensing solutions business formerly known as MTEQ, training specialist NSC, and Naimuri, a specialist in software development and data analytics.

The group is targeting “mid-single digit percentage compound organic revenue growth over the next five years”, helped along by M&A where appropriate. Unlike many other companies, the strength of QinetiQ’s balance sheet provides it with the ability to upscale its acquired businesses, a strategic plank of the growth strategy. A forecast fall in the enterprise/cash profit multiple augers well for medium-term prospects, while a forward P/E multiple of 15 is not too much to ask given the solid growth prospects. Buy.