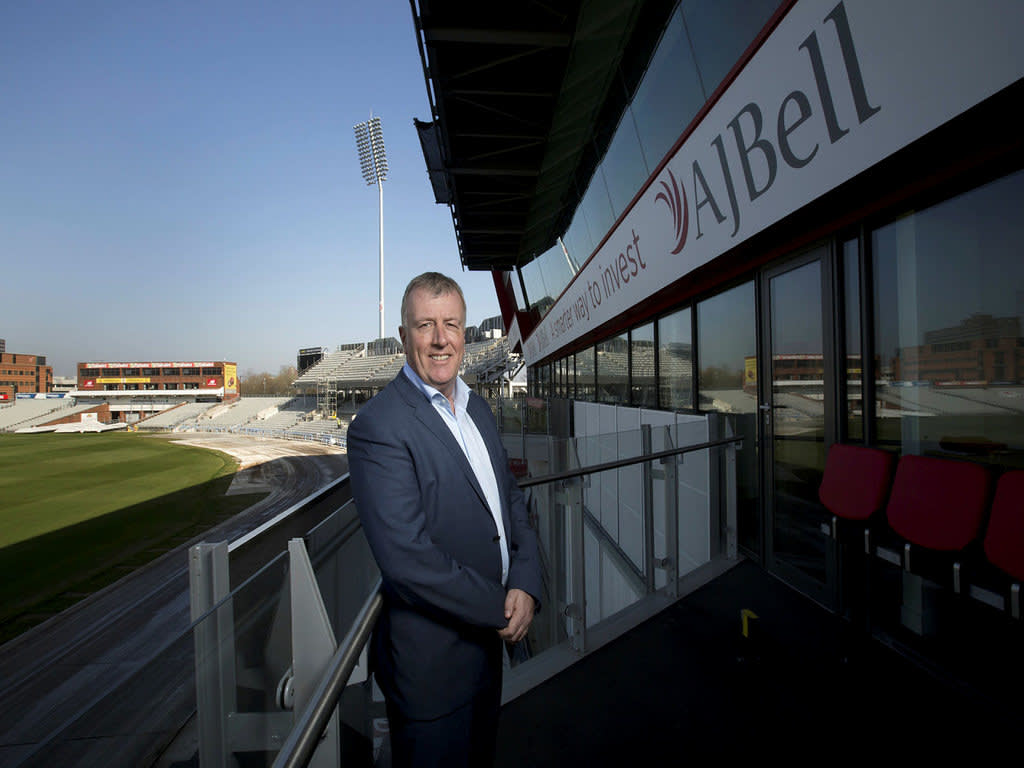 If the Reddit/GameStop saga proved anything, it was the muscle mobilised retail investors could bring to bear. The episode was one of the more extreme hallmarks of the rapid rise in investing among non-professionals since the onset of the pandemic, some of whom may never have speculated on stocks before.

A further jump in customer numbers for investment platform AJ Bell (AJB) is hardly surprising. The group gained net inflows of £3.1bn during the six months to the end of March, £1bn higher than the comparable period last year, benefiting from a 17 per cent rise in customer numbers.

Revenue ticked-up a fifth, but the benefits of operational gearing fed through to a larger rise in pre-tax profits of almost two-fifths. The direct-to-consumer business enjoyed the largest rise in customers, which co-founder and chief executive Andy Bell attributed to a rise in younger investors and the push of historically low interest rates.

“Covid has been a wake-up call for people taking financial responsibility,” said Bell. People have also realised that the country faces an uncertain economic future, he added.

A record £329bn is now invested in the UK through direct-to-consumer investing services, including DIY investing platforms, robo advisers and bank share dealing platforms, according to analysts by Boring Money this month. That figure is £100bn higher than the same time last year and is alongside a 20 per cent annual increase in customer numbers.

Like peers, AJ Bell is keen to harness the fledgling segment of the investor base. Most of the platform’s “marketing dollars” are being spent on less experienced investors, said Bell, which it categorises as “hungry for help” and “nervous newcomers”. Those are investors with “slightly smaller asset values and people that are looking for something a bit more vanilla”, he said.

There is inevitable uncertainty over just how long the surge in activity will continue among newer investors. A March survey by the Financial Conduct Authority (FCA) found that these younger investors had a lower level of financial resilience that made them vulnerable to losses, but also that there was a lack of awareness or belief in the risks of investing. Over four in 10 did not view ‘losing some money’ as one of the dangers.

“Some of that froth will leave,” said Bell. However, an increased level of dealing activity is here to stay, he argued, helped by people becoming increasingly used to buying and selling securities solely on their phones. There is also an awful lot of money tied up in “expensive, old style legacy investment products”, he said, which offers another chance to win new business.

Yet despite the rise in DIY investing, wealth managers have also been boosted by resurgent markets. Shares in UK-listed players have rallied sharply since November, with those attached to industry heavyweight St James’s Place (STJ) trading at an all-time high. The group announced earlier this week that gross inflows for the five months to the end of May were likely to be around a quarter higher than the same period last year.

Smaller peer Charles Stanley (CAY) reported a record 27 per cent rise in assets under management and administration during the 12 months to March.

So with growing appetite on the street, why are retail investors often excluded from IPOs and secondary capital-raises? Retail investors were excluded from 93 per cent of new share listings between 2017 and 2020. Meanwhile, a spate of share placings have been carried out since the first UK lockdown last year, which have excluded – and naturally diluted – retail investors. Recommendations made by Lord Hill, including the need to keep a retail offer open for six working days, could make companies raising capital more forthcoming.

In February, Bell co-wrote an open letter to HM Treasury, which called for a government consultation into retail investors' access to participate in UK IPOs. AJ Bell included a retail offer as part of its 2018 IPO.

“Most of our advisers were cautioning against it,” said Bell, which he attributed to “more work and more money diverted away from institutions to retail investors”. “The only time that it gets brought up is if there’s a feeling that demand for the IPO is quite weak,” he said. See Deliveroo (ROO)?

For AJ Bell and sector behemoth Hargreaves Lansdown (HL.), the boom in DIY investment has been reflected in some toppy valuations, with shares in the former trading on a forward price/earnings multiple of 38. That leaves the prospect of continuation in the retail investment frenzy priced in. Hold.