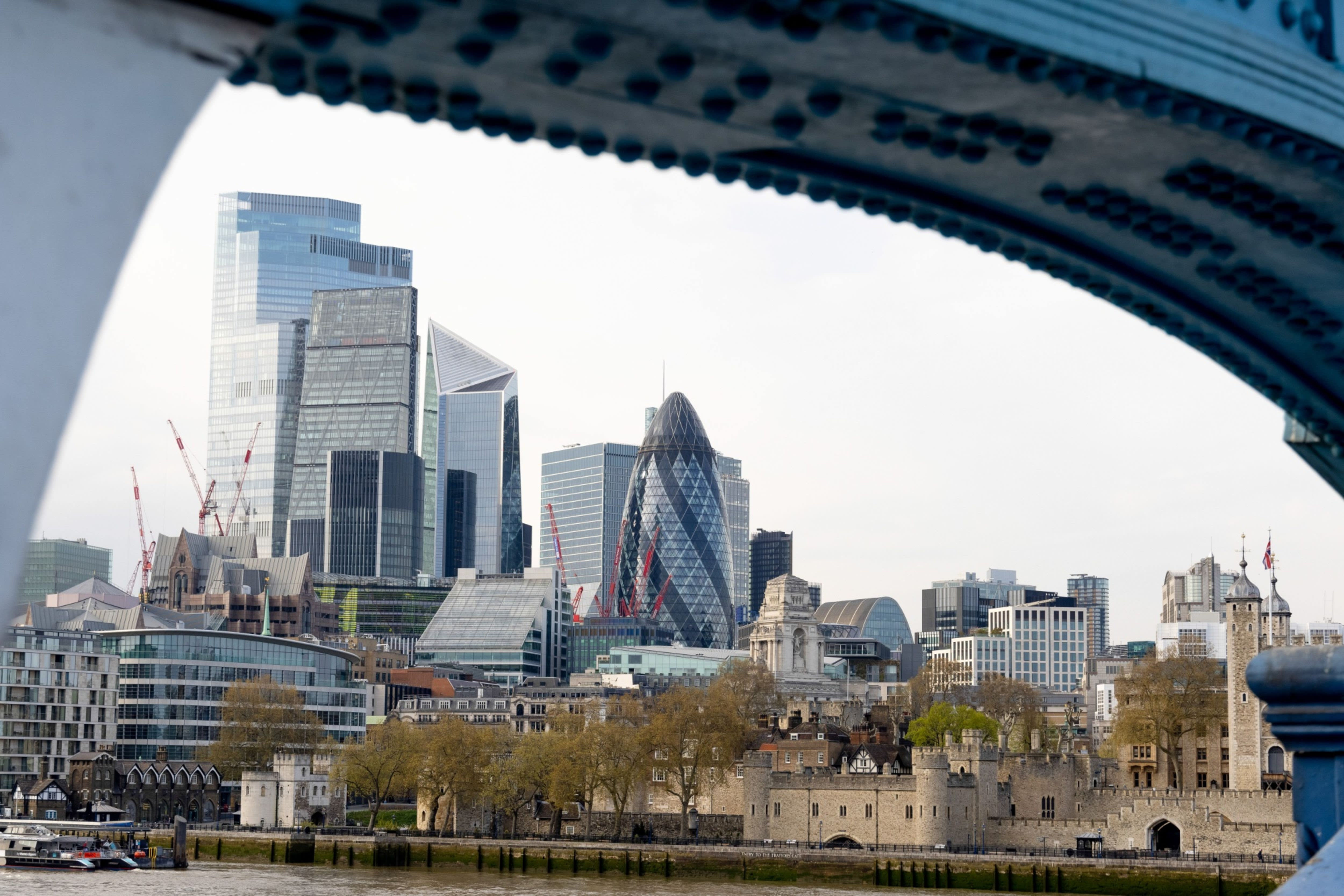 Small caps have had a great run recently, but this will end if investors start to seriously worry about inflation

Do smaller stocks protect us from inflation? This is the question posed by the fact that the FTSE small cap index has risen by over 60 per cent since September at the same time as inflation expectations have risen. In fact, so great has been the rally in small stocks that they are now at their highest level since 1989 relative to the FTSE 100.

We should not, however, infer from this that small caps are a good protector from the threat of inflation.