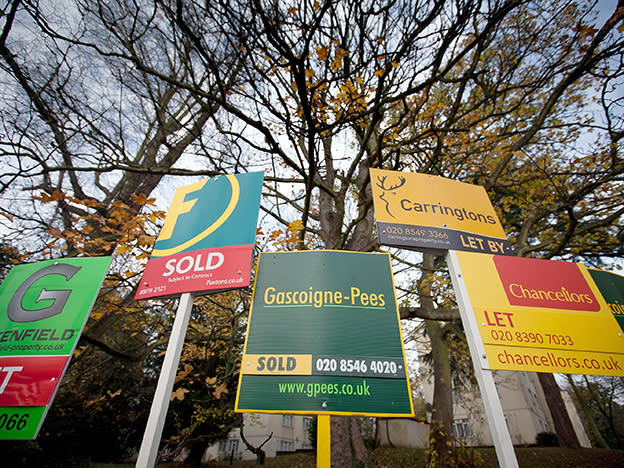 The bubbles we deserve

High asset prices today are a sign of pessimism rather than optimism. This is a sign that investors have wised up.

Asset price bubbles are not what they used to be – which tells us something about the economy.

Historically, bubbles have been associated with optimism and even utopianism. In his classic The Great Crash 1929 JK Galbraith described how the bubble of the 1920s was fuelled by “boundless hope and optimism.” 1928, he wrote, “was the last year in which Americans were buoyant, uninhibited and totally happy.” Similarly, bubbles in internet stocks in the late 1990s or railway stocks in the 1840s were accompanied by the idea that new technologies would transform society and the economy and investors bought into them in part because they thought they were getting a piece of a better future.