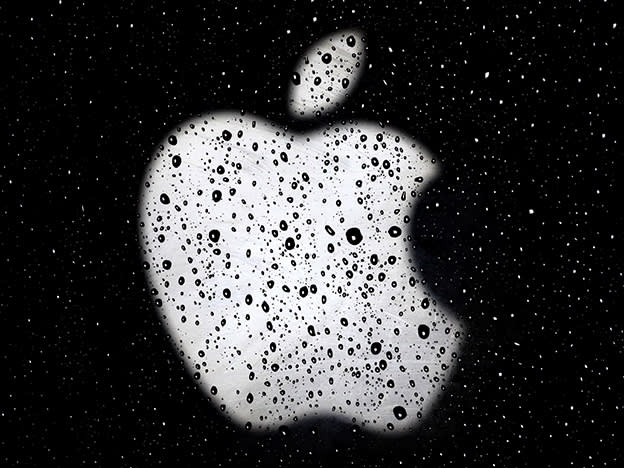 How the past misleads us

Investors are prone to a "recency bias": they believe recent trends will continue. This can be an expensive mistake.

With Bitcoin’s price having almost halved since its peak, it’s tempting to have a sense of schadenfreude towards cryptocurrency investors. But we shouldn’t be so smug, because one of the mistakes they made is a common but expensive one which many of us make in other contexts.

This is the recency effect: when we assess the investment outlook we attach too much weight to recent events, and so over estimate the probability of recent trends continuing. So, for example, high recent returns on crypto-currencies led investors to over estimate the likelihood of high future returns.

Cryptocurrencies, however, are by no means the only example of this mistake.

For example, after last March’s stock market slump Steve Utkus at Vanguard found that his firm’s clients were more pessimistic about equities than they were before the crash and thought the market was riskier. Their assessment was coloured by the recent fall in prices – overly so, we now know.

In the same vein, recent research by Miami University’s Corey Shank and colleagues has found that gamblers on NFL games lose money by betting too much on teams that did well in their most recent games.

This mistake can cause big losses. At the end of the tech bubble in 2000 shares had become dangerously over priced because investors believed that high recent returns on tech stocks would persist. And, just as badly, bought into the stories used to justify the high valuations on tech stocks.

Professionals are as prone to the recency bias as retail investors. Banks overloaded themselves with mortgage derivatives in the mid-2000s because recent experience suggested these were safe – oblivious to the fact that recent experience did not contain a period of falling house prices, volatility and panic and so was a terrible guide to the future.

We have, therefore, evidence from different times and places to corroborate what Todd Feldman at San Francisco State University has shown in experiments – that our tendency to over-weight the significance of recent experience can be an expensive mistake.

Here, though, you might wonder: how can we reconcile all this evidence with another fact: that we also overweight the experience of our formative years – years which for some of us are far from recent?

Simple. The impact that evidence makes upon us is U-shaped with time. Experiences in our formative years and our most recent ones get over-weighted, while those from a few years ago are under-weighted. Listeners to Ken Bruce’s popular music quiz, Popmaster, are familiar with this. You remember songs you heard recently and (if you are like me) every song in the charts in 1982, but the early 2000s are just a blur. Our attitudes to investing have the same shape.

But, but, but. The recency bias is not always a mistake. Sometimes, it actually makes us money.

Cast your mind back to 2015 and imagine you were thinking of buying US shares. If you’d had a long historical perspective you’d have been reluctant to do so because they seemed expensive then – in fact, at a record high relative to the rest of the world. If, however, you’d looked only at the previous few months you’d have seen good relative performance and easily built a story of how US shares were attractive.

And this recency bias would have served you very nicely: since 2015 the US market has outperformed the rest of the world thanks to soaring prices of big tech stocks such as Amazon (US:AMZN) and Apple (US:AAPL).

We have other strong evidence that the recency bias works – the simple fact that momentum investing does so. Momentum investors buy recent good performers and on average profit from doing so.

In fact, a different form of the recency bias might help explain why shares have momentum, as California State University’s Qingzong Ma has pointed out. He shows that a share’s 52-week high is a reference point for investors’ expectations: if a stock has hit this high recently, investors are loath to push it higher as they believe it to be expensive even if the share enjoys some good news such as surprisingly strong earnings growth. This, he shows, causes such stocks to be under-priced after good news – with the result that they drift up later.

You might think all this is hopelessly inconclusive: sometimes the recency bias works, and sometimes it doesn’t.

Not so. It’s a warning to us to know what we are doing. It’s silly to assume that the future will resemble the recent past and to believe that stories that purport to explain the current investment climate will continue to apply in future. What’s not silly, though, is to ride momentum intelligently. This requires an exit strategy, such as the rule to sell when prices fall below their 10-month (or 200-day) average: this would have got you out of Bitcoin at around $40,000 saving you a 15 per cent loss.

Sadly, however, it’s hard to distinguish from the outside between these two strategies simply because their recent returns will always be very similar when markets are rising. Which is why it’s hard to spot genuinely good fund managers – and to judge them on past performance even over a few years is itself a form of the recency bias.