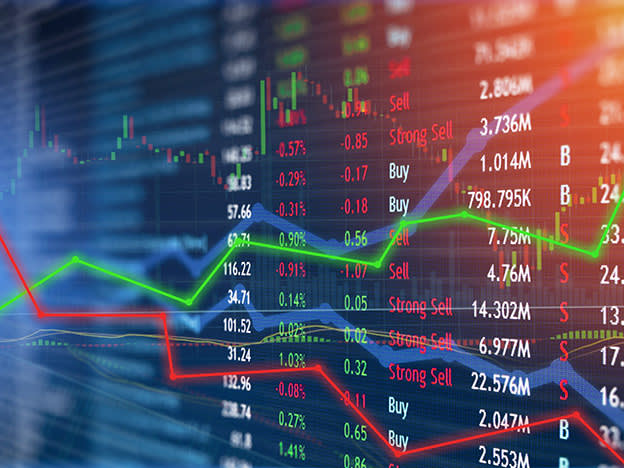 Last month, the grocer received an unsolicited approach from private equity firm Clayton, Dubilier & Rice (CD&R), valuing each one of its shares at 230p. But management rebuffed the deal, saying it “significantly undervalued” its business and prospects. The shares ascended above the offer level, indicating that a bidding war could be in the offing.

News broke on Saturday that Morrisons’ bosses had recommended a takeover offer from a consortium of investment groups led by Softbank-owned Fortress Investment Group.  This deal values each Morrisons share at 252p, or £6.3bn in total: a 42 per cent premium to the grocer’s closing price of 178p on 18 June, the day before CD&R’s offer was announced.

But that’s not where the activity ends. Today, PE firm Apollo confirmed that it was pondering a rival bid. It is, on behalf of certain investment funds managed by it, “in the preliminary stages of evaluating a possible offer”.

“No approach has been made to the board of Morrisons”, said Apollo. “There can be no certainty that any offer will be made, nor as to the terms on which any such offer might be made”.

Still, investors appear to be betting that another proposal will land. Shares in Morrisons rose 11 per cent this morning, reaching 267p.

The UK stock market has become a hunting ground for private equity firms in recent months, with buyouts of London-listed firms soaring.

Supermarkets aside, UK prime minister Boris Johnson will give an update today on the final step on England’s “roadmap” out of lockdown. He will outline the next steps on face coverings, social distancing and remote working at a Downing Street briefing later on. An announcement from government said the PM was “expected to reiterate that Covid will become a virus that we learn to live with as we already do with flu”, thus confirming that the delayed 'freedom day' on 19 July looks set to go ahead.