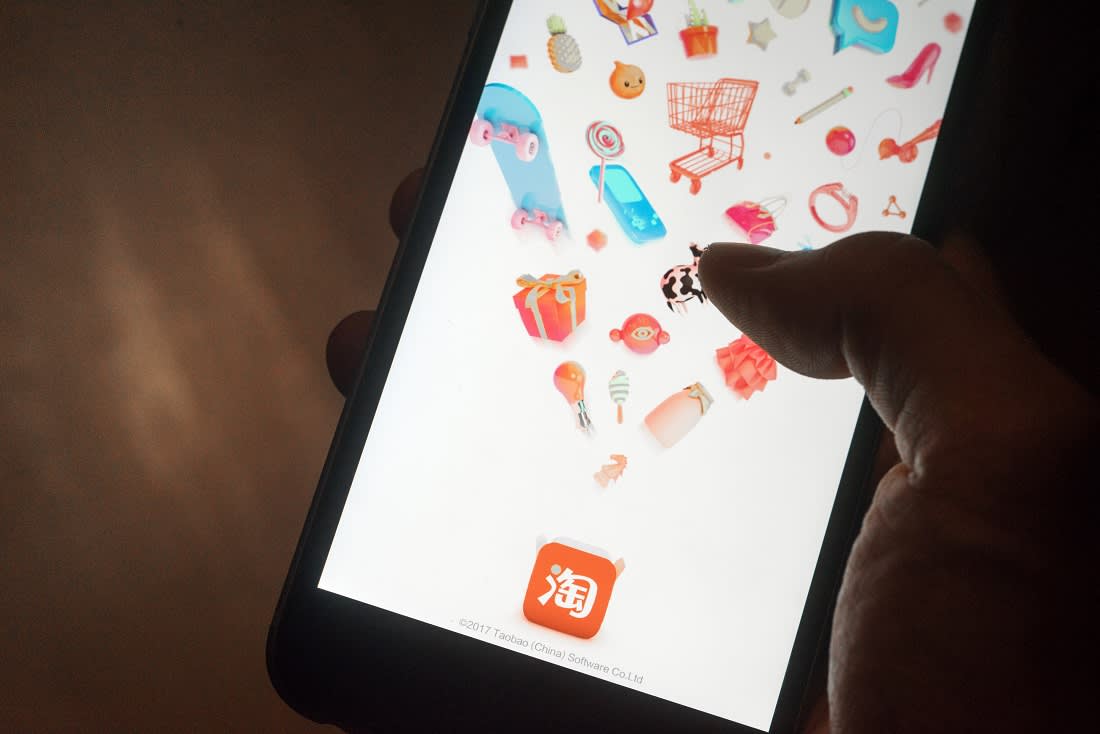 How the Chinese tech crackdown could hurt EM investors

Behind the great firewall of China, there is a technology sector that rivals even Silicon Valley in both size and innovation. Blossoming after years of funding from the Communist Party of China (CCP), tech giants such as Baidu (US:BIDU), Alibaba (US:BABA), and Tencent (HK:800) (together known as the ‘BAT’ group) have produced astronomical returns since listing in both the US and Hong Kong.

“We think of China as a very top-down-driven state-controlled sort of capitalism. What it actually did with its burgeoning tech sector was to free it from a lot of the regulatory constraints and a lot of the oversights that the average Chinese business would be under,” says Duncan McCann, senior researcher at the New Economics Foundation. “That strategy has been hugely successful. China has been one of the few geographies to build up a national digital infrastructure that can really rival Silicon Valley service for service.”

It is little wonder then that newer Chinese tech businesses seek to follow in their footsteps. But while the government cleared the way for the BAT group to seek out fresh, foreign capital, regulators are now moving to block this route.

Take Chinese ride-hailing app Didi (US:DIDI). Just days after it raised $4.4bn in its US IPO at the end of June, it became the target of cybersecurity probes by Chinese regulators, who accused the company of violating data protection rules. Now, the Didi app – and another 25 apps linked to it – have been removed from China’s digital marketplace. While existing users can still use Didi’s services, it is not allowed to sign up any new users until the regulator’s reviews are completed. Unsurprisingly, the shares tanked on the news and at $11.57 are trading well below their $14 opening price.

The regulator has ruled that any company that has the data of more than 1m users will need to pass a security review before issuing shares on overseas stock exchanges. That applies to a huge raft of the country’s tech industry – including mobile app operators Full Truck Alliance (US:YMM) and Kanzhun (US:BZ), which together raised almost $7bn from IPOs in the US last month. Both companies are now facing full data-security reviews.

This play by the cybersecurity watchdog is the latest in a series from the Chinese government to rein in its technology sector, after it scuppered the planned $37bn IPO of Alibaba subsidiary Ant Group in late 2020.

It is also scaring off some of the world’s most innovative companies from the market. Chinese tech giant ByteDance, owner of the short video app TikTok, has put its offshore IPO plans on hold after government officials told it to address its data security risks, according to a report from The Wall Street Journal. A series C fundraising by ByteDance at the end of last year valued the business at $180bn, although Chinese media outlets have since reported that its valuation has now reached north of $400bn. Its closest rival, Kuaishou (HK:1024), hit a market cap of $158bn when it listed in Hong Kong in February this year.

A blow to emerging market investors

For investors, the Chinese tech giants pose a similar problem to their US counterparts: they are so big they take up a significant chunk of their regional indices – Tencent and Alibaba together account for a tenth of MSCI’s emerging markets index.

But Chetan Seghal, manager of Templeton Emerging Markets Investment Trust, which counts both Alibaba and Tencent among its top 10 holdings, views the crackdown as likely to be a one-time reset rather than an ongoing confrontation. “This would be in keeping with similar episodes of heightened regulatory scrutiny seen in the past, which served to ensure that private enterprises remain aligned with the government on issues such as market competition, product safety, social policies, public good and national security,” he said.

McCann is less convinced that the mood in Beijing is transitory. “The government... has shown itself happy to make announcements that really damage their star companies. The fact that they were willing to pull the IPO of Ant Group, they were willing to create a pretty serious issue for Didi – two of the megastars in its tech sector – just shows you that there is no stock that is going to be safe from it,” he said.

So far, this does not seem to have put investors off. According to a report from the Financial Times this week, global holdings of Chinese stocks and bonds have grown by around two-fifths to surpass $800bn over the past year. And emerging markets outside of China still offer some enticing tech plays. Kunjal Gala, lead manager at Federated Hermes Global Emerging Markets Fund, points to India. “If the Chinese regulatory pressure doesn't go away... investors will start looking at some of these smaller, but a lot less risky names in other jurisdictions,” he said.

There is plenty of evidence that emerging markets are capable of churning out tech leaders. Take Indian e-commerce company Flipkart, owned by Walmart (US:WMT) and now backed by Softbank (JP:9984). The business raised $3.6bn in funding this week for a valuation of $37.6bn ahead of its expected IPO. The murky outlook for Chinese tech companies may have weighed on emerging market gains so far this year, but the wider region’s scope for growth and innovation means that the sector still holds promise for investors who are in it for the long run.