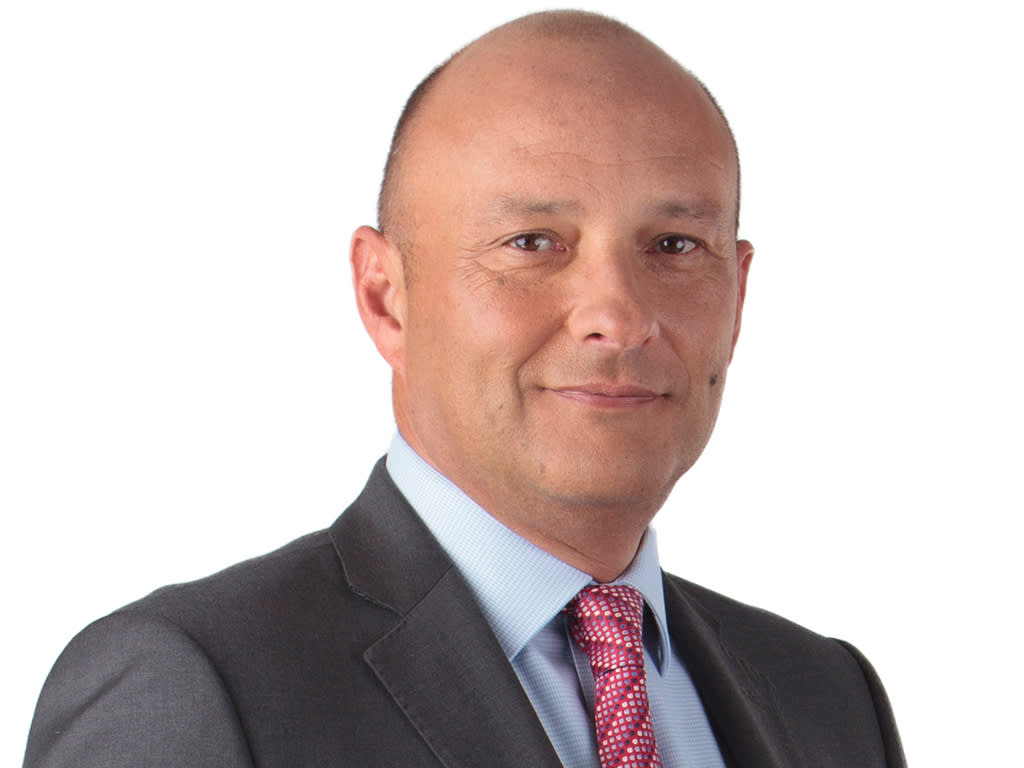 China Yongda Automobiles Services sells new and used cars, and an increasing portion of its revenue comes from servicing and parts

“With rising per capita incomes, the demand for autos in China is very strong with sales rising by 36 per cent in the first five months of 2021, compared with a year earlier. The euphoria surrounding electric vehicle manufacturers has also seen their share prices rise pushing valuations beyond their long-term averages.

However, this is a very competitive industry and with the jury still out on who the long-term winners will be, we prefer to get exposure to this demand dynamic through dealers rather than manufacturers.

For example, China Yongda Automobiles Services is a nationwide dealership focusing on the luxury end of the car market with key brands such as BMW, Porsche, Audi, Benz and Lexus. Revenue is derived from new and used car sales, with an increasing portion coming from servicing and parts which are higher margin and recurring in nature, insulating the revenue stream from cyclical downturns.

China Yongda Automobiles Services’ positive profit announcement on 7 July indicated that its profits will grow by at least 110 per cent in the first six months of 2021, compared with a year earlier. This is testament to the positive industry dynamics – especially in the luxury segment.

At a significant valuation discount compared with car manufacturers, we like China Yongda Automobiles Services as it gives us exposure to the fast growing auto market without the risk of betting on the success of any one brand. And its strong cash flow generation provides a generous dividend – the cherry on top.”

China Yongda Automobiles Services accounted for 1.85 per cent of Henderson Far East Income’s assets at the end of its last half year on 28 February 2021.