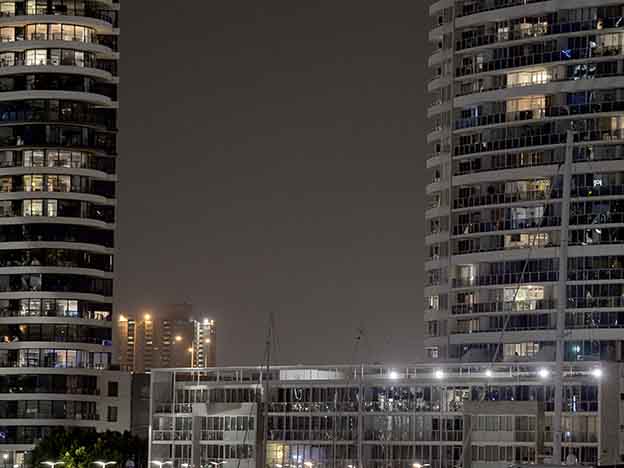 It has posted strong results and plans on investing in its Partnership Housing and Urban Regeneration divisions.

The first half story of Morgan Sindall (MGN) is similar to that of many of the other construction and housebuilding companies. The surge in demand for housing in the past year has boosted profits and so far outweighed the increased cost of raw materials, meaning that margins are also up. It now hopes investment in the Partnership Housing and Urban Regeneration portions of the business will maintain this momentum .

Operating profit for the group was up 203 per cent to £54.8m from last year and the margin was also up 220 basis points to 3.5 per cent during the same period. These numbers have favourable comparators against last year. But even against 2019, its adjusted operating profit was up 46 per cent, while the associated margin crept up 90 basis points.

Indeed, profitability and underlying margins across all its divisions increased. The growth of Fit Out, which fits out office space, is particularly pleasing given that it is the highest margin portion of the business. And it's worth noting that its order book was up 42 per cent from the year end to an all-time high of £581m.

Morgan Sindall sees its biggest growth opportunities in Partnership Housing and Urban Regeneration. It believes its “capabilities are aligned with sectors of the UK economy which are expected to see increasing opportunities” and is aiming for average return on capital in both divisions to be 20 per cent in the medium term.

FactSet gives a consensus rating of 12 times forecast earnings, broadly in line with other companies involved in urban regeneration, though it's a rather disparate field. The group upgraded profit guidance three times over the period, but, above all, these figures suggest that it will be able to further expand its net margin through the remainder of 2021. Buy.