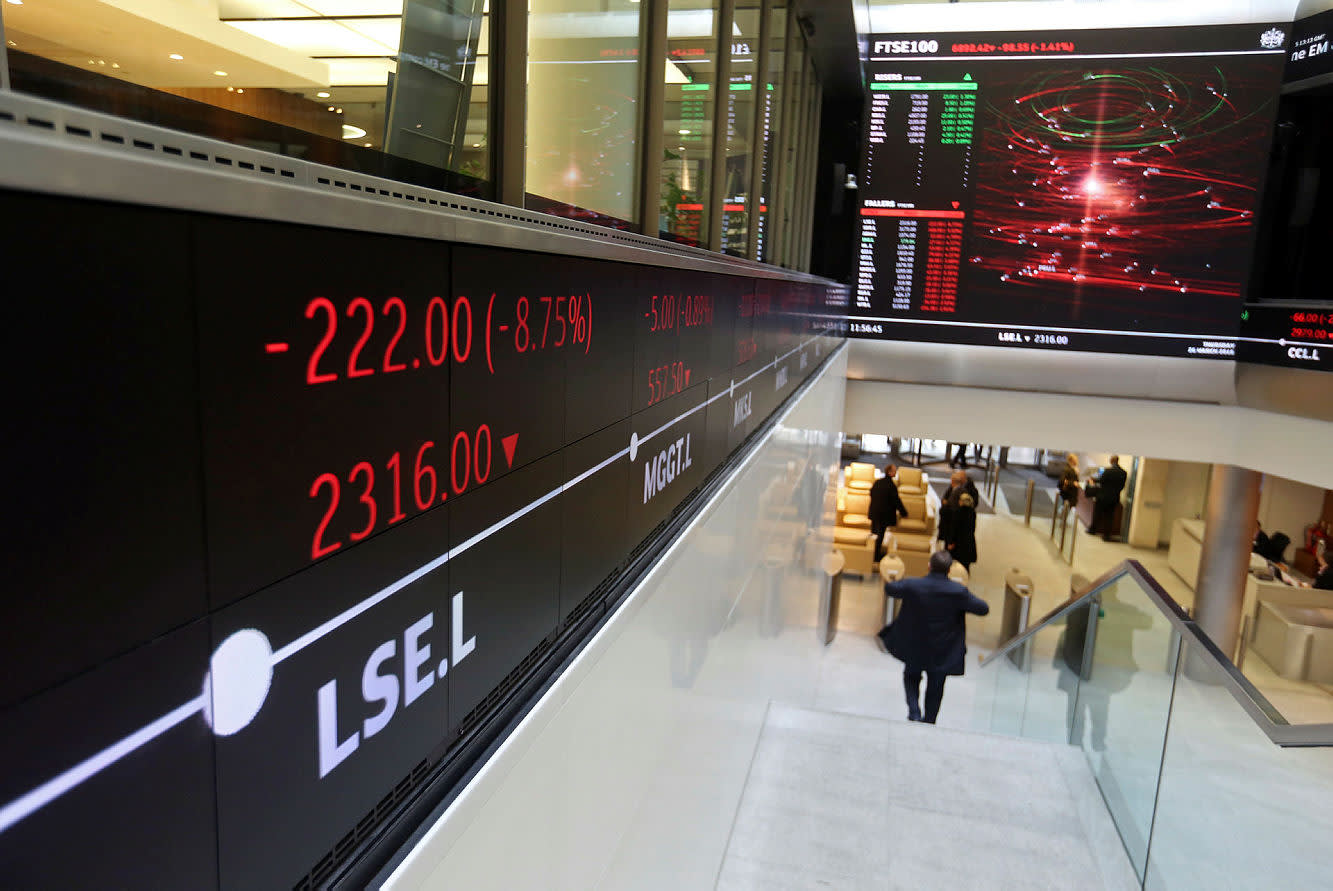 Shares in London bounced out of the traps this morning

European stocks kicked off September with a strong start, with the major bourses back towards the tops of recent ranges. The DAX rose close to 1 per cent in early trade to 15,980 as German bond yields hit a 6-week high, whilst the FTSE rose to 7,177 at the start. Wall Street dipped slightly on Tuesday  in quiet trade ahead of Friday’s key jobs report but nevertheless managed to eke out a 7th straight monthly gain like its European and global peers. SPX now up 20 per cent for the year without any sizeable drawdown – the 50-day SMA holding the line every time it’s tested and it’s now breezed through 4,500 without a glance back. The question now is after 7 months of gains, valuations stretched and economic growth struggling to retain the kind of perkiness it had on the initial rebound, can the market continue to glide higher? A combination of ongoing earnings strength, normalisation of the economic situation as reopening proceeds, and ongoing support from a dovish Fed suggest there is more upside, but not without some larger pullbacks along the way.

Stagflation: Manufacturing activity across all seven countries in the ASEAN block contracted for the first time since May 2020. PMIs for the region remained firmly in contraction territory, whilst inflationary pressures also remained high. “Input costs increased markedly again, with firms raising their average charges at an accelerated pace as a result,” IHS said. China’s Caixin PMI also registered a drop, marking the first time it has been in contraction for a year and a half. In Europe, German retail sales plunged by 5 per cent - after yesterday’s 3 per cent inflation print for the EZ. PMIs for the Eurozone already showing declining momentum + deeper supply chain problems + accelerating inflation pressures.