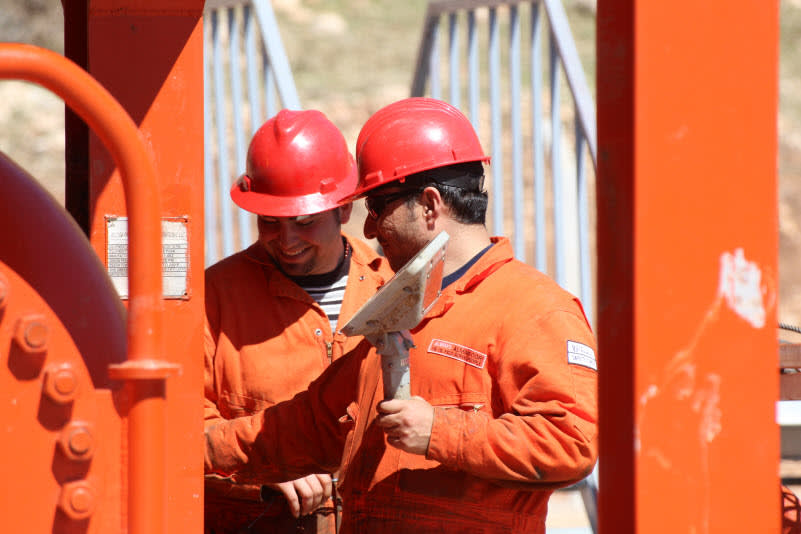 You get the impression that people invest in the oil and gas sector less in expectation of capital appreciation, but more in hope of generous distributions when energy prices are favourable.

So bosses at Gulf Keystone Petroleum (GKP), no doubt mindful of a recent shareholder rebellion, have decided to return another $50m (£36.5m) to the owners of the Kurdistan-based driller. That’s on top of the $25m special dividend dished out to shareholders in August. Analysts at Peel Hunt point to a “sector-leading dividend yield of c.22 per cent”.

The company, which is engaged in a production-sharing agreement with the Kurdish Regional Government, returned to profit in the first half of 2021 on the back of rising production and a retracement in crude oil prices. Average gross production increased by 17 per cent year on year to 43,516 barrels of oil per day (bopd), at the upper end of guidance. More importantly, the average realised price for every barrel came in at $43.70 against a paltry $19.10 in the first half of 2020. The Shaikan Field, the mainstay of Gulf Keystone, is a relatively low-cost locale, so the company has maintained its guidance for gross operating expenses at a lowly $2.50-$2.90 a barrel.

The company restarted drilling activities in June 2021, following a pandemic-linked hiatus, and promptly completed the SH-13 well as planned. It recorded net capex of $14.1m in the half, although this year’s outlay will be weighted to the second half in a bid to further boost production.

Peel Hunt is guiding for full-year cash profits of $192m, rising to $242m in 2022, with debt-adjusted cash flow moving from $197m to $232m. Plenty of scope for further returns, but we have become more circumspect given corporate governance issues. Hold.