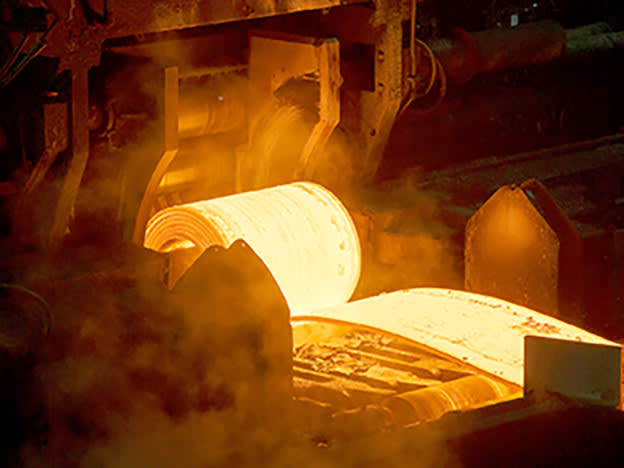 Fortescue Metals Group has gone for a highly optimistic target, but could drag the iron ore and steel industries further down the net-zero carbon emissions path

The steel industry is one of the world’s heaviest emitters. It accounts for up to 9 per cent of global carbon dioxide (CO2) equivalent emissions, according to Industry Tracker, a climate research non-profit organisation, or 10 per cent if you include the sector’s power use. This is not a surprise: steel manufacturing is a key component of the global economy, while the miners at the beginning of the supply chain are some of the world’s biggest companies.

But as the world looks for massive emissions reductions within a few decades to slow climate change, the steelmaking industry is only at the start of its green journey. There are shifts taking place, with hydrogen looking like a possible replacement for the metallurgical, or coking, coal used to turn pig iron into steel, but this is still largely in the pilot phase.

A straight technology swap would cost trillions, using current estimates, and many steelmakers’ assets have decades of economic life left unless there are major regulatory changes that make them too expensive to operate. One hydrogen steel project alone in Sweden will cost an estimated $47bn (£34.5bn) and produce only a small amount of steel compared with the 1bn tonnes a year produced by China.