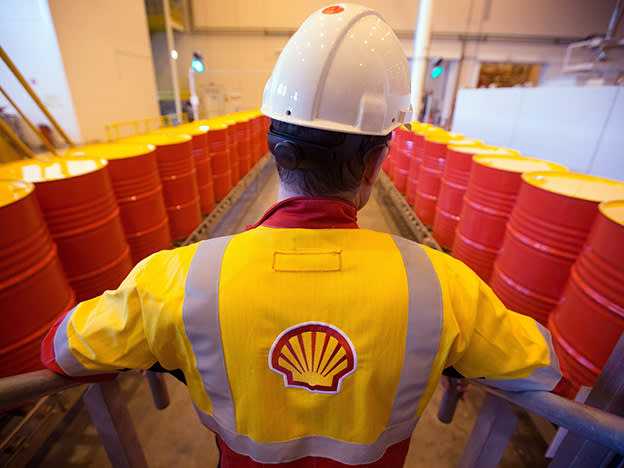 Most consumers and businesses will be feeling the pinch due to the phenomenal increase in wholesale gas prices this year. However, if any of those consumers hold shares in the world’s principal gas suppliers, they might be able to keep the heating on this winter.

Royal Dutch Shell (RDSB) used to be the world’s greatest source of dividend income, but that came to an end last year when oil prices tanked. A production spat between Saudi Arabia and Russia, exacerbated by an unprecedented slump in industrial demand, sent forward contracts into negative territory at one point. Share buybacks were promptly put on ice and the group’s quarterly distributions were pegged back for the first time in living memory.