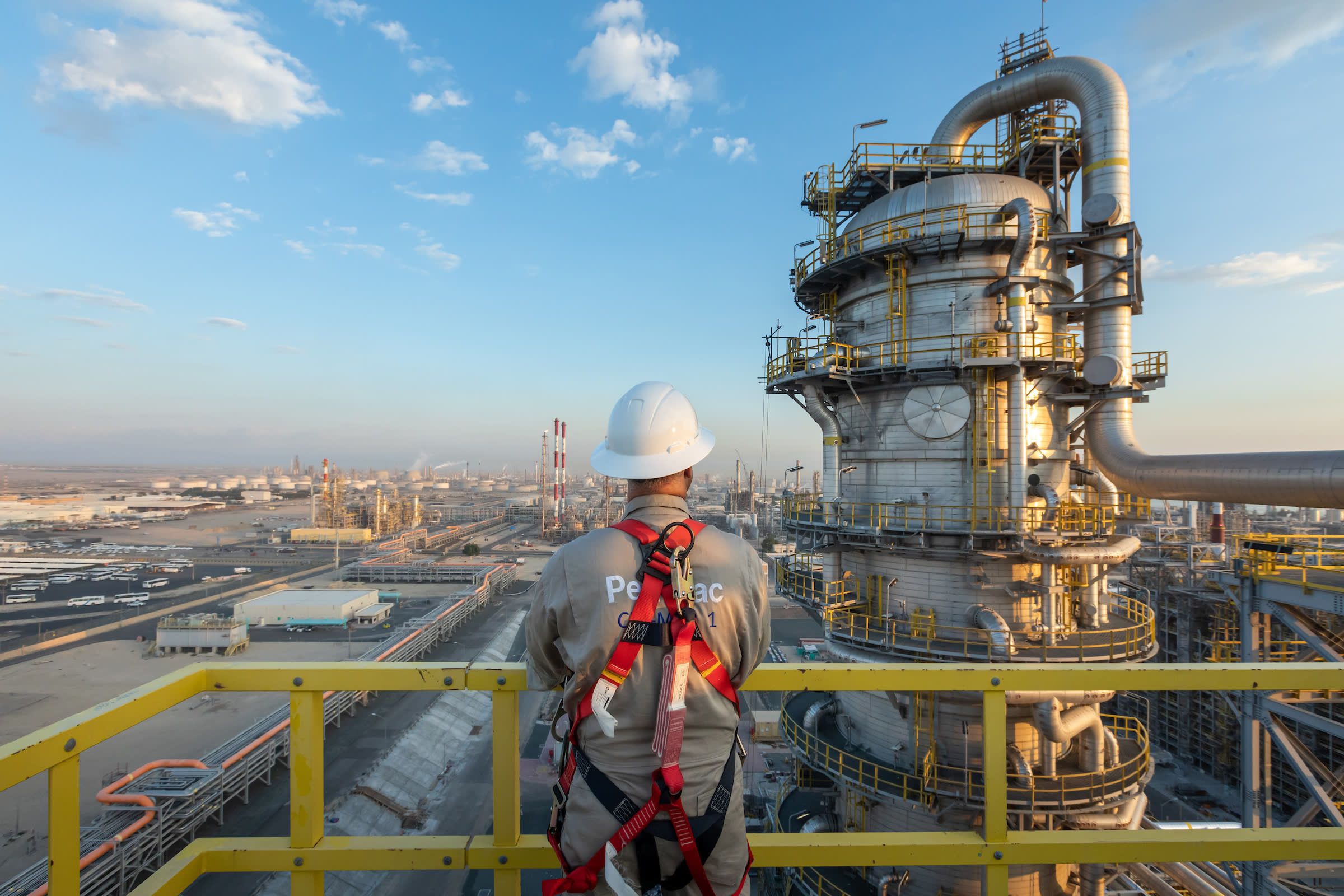 Petrofac to tap investors for $275m

Oil & gas contractor Petrofac (PFC) attempted to put a long-running corruption scandal behind it, as it announced plans to tap equity investors for $275m (£199m), with some of the proceeds earmarked to meet a £77m fine imposed on the company earlier this month, after it pleaded guilty to failing to prevent former employees from offering bribes. Chief executive Sami Iskander argued that the resolution of the case “lifts an historic cloud which we have operated under for four years”.

The fine was the overriding reason why a pre-tax profit of $33m before exceptional items ended as a statutory loss of $91m. Net debt (excluding other financial liabilities) also increased by $72m to $188m as it reported “other cash outflows” of $43m, including payouts to employees who were laid off as part of what chief financial officer Alfonso Reise Sousa euphemistically described as a “rightsizing” of the business. Employee numbers stood at 8,500 at the end of June, compared to about 11,500 at the end of 2019.

The $275m equity raise is part of a broader refinancing that will see Petrofac borrow $500m in a bridging loan being taken out ahead of an imminent bond issue, for which it expects a below-investment grade BB- rating. It has also agreed a two-year, $180m revolving credit facility, a new, $50m bilateral loan and an amendment to an existing $50m loan.

As well as settling the fine, the funding will help refinance existing debt – total borrowing stood at $904m at the end of June – and provide capital to pursue a potential pipeline of $46bn of contracts that are due to be awarded by the end of next year.

For now, it remains unable to bid for new work in three key Middle east markets – Iraq, Saudi Arabia and the UAE. Although it continues to deliver legacy projects in these markets, state oil companies excluded Petrofac from bidding for new work over the past two years as the SFO secured bribery convictions against former employees.

On an investor call, Iskander said he had “personally” spoken to clients in each market about the people, processes and governance controls Petrofac had put in place to ensure no repeat offences would take place. “I am absolutely convinced … that we will be returning to bidding to these markets soon,” he said.

Petrofac's shares fell 12 per cent and over a two-year period its valuation has slumped by 65 per cent. Fixing its balance sheet should prove relatively straightforward, given that the equity raise is being underwritten by Goldman Sachs and JP Morgan. Repairing its reputation is likely to take much longer, though. We maintain our sell recommendation. Sell.