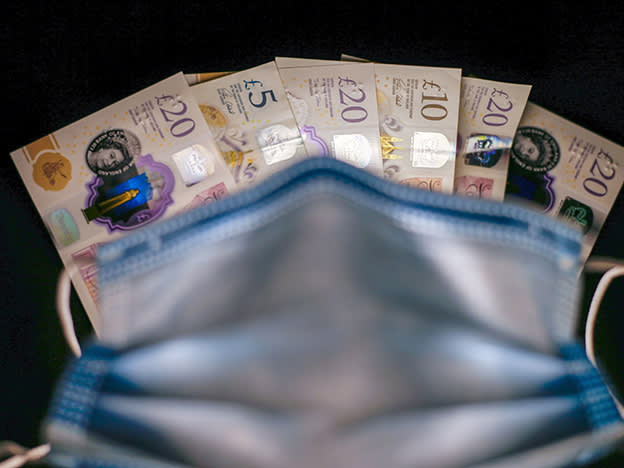 De La Rue (DLAR) is halfway through its turnaround plan. In late 2019, the banknote and security-label printer warned shareholders that there was material uncertainty about its future as a going concern, with trading in decline, a mounting pile of debt and worrying cash burn. Since then, things seemed to have improved somewhat.

Problems emerged for De La Rue when it lost its lucrative UK passport contract to a Franco-Dutch company. However – no stranger to reinvention – the group is now focusing on its authentication and currency divisions, which saw adjusted revenues rise by 28 per cent and 5 per cent, respectively, offsetting the passport blow.