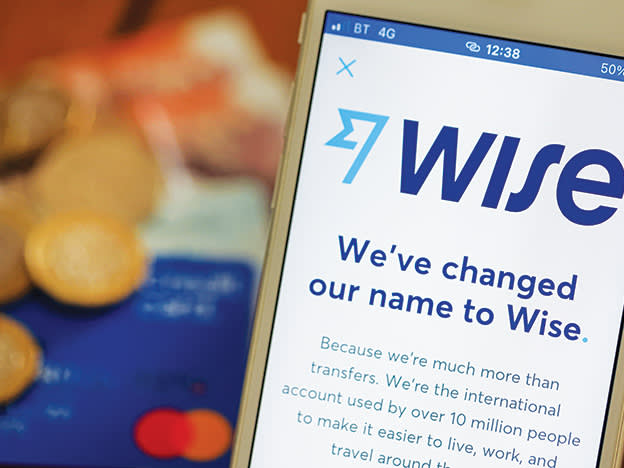 It has lowered transfer fees, but managed to keep growing gross profit margins, thanks to economies of scale.

Payment business Wise (WISE) aims to lower the cost for transferring money internationally to zero, which some might view as overly ambitious given arbitrage constraints. This is great for consumers, but the fear for investors is that it will limit profitability and cash flow generation. So far, it is proving these fears to be misplaced. In the first half of the year, transfer fees have fallen, but the gross profit margin is still widening.

Although Wise is making less on each transaction, the relatively fixed cost base means as sales grow, costs start to shrink comparatively. These handy economies of scale have helped Wise widen the gross profit margin by a substantial six percentage points to 68 per cent. This margin improvement coupled with a 33 per cent increase in revenue pushed gross profits up 46 per cent to £174m.

The adjusted cash profit (Ebitda) margin, however, has fallen two percentage points to 24 per cent because of a 56 per cent increase in administrative expenses. Employee benefit expenses rose 20 per cent to £84.8m and “outsourced services and other administrative costs” doubled to £58.3m. This meant operating profit dropped slightly from £22.1m to £21.3m, though free cash flow was still up by 39 per cent to £59m.

The rise in “outsourced services and other administrative costs” was due to costs associated with its IPO earlier this year, additional IT and marketing investments, plus costs associated with the increased amount of employee travel relative to 2020. The IPO costs are obviously a one-off effect, but profits could be constrained if the marketing and IT costs continue to grow faster than revenue. But for now it could be argued that these types of investments are a necessity at this stage of the fintech group's development.

The management is expecting annual revenue growth to be in the “mid-to-high 20s on a percentage basis”, which isn’t particularly different from what brokers were expecting. The double-digit share price rise on the morning of the announcement is most likely to be due to the impressive gross margin figure and “larger than anticipated cost savings”.

Numis is expecting full-year profit before tax of £70.8m and expects this to rise to £120m by 2024. Numis’ 2024 PE ratio comes in at a multiple of 90.5, not unusual for the sector, but it points to sizeable growth expectations. The argument for the valuation is that Wise is protected by network effects, while economies of scale will help improve profitability as it grows. But these same arguments also apply to PayPal, which currently trades on a forward PE of just 36.1. Hold.