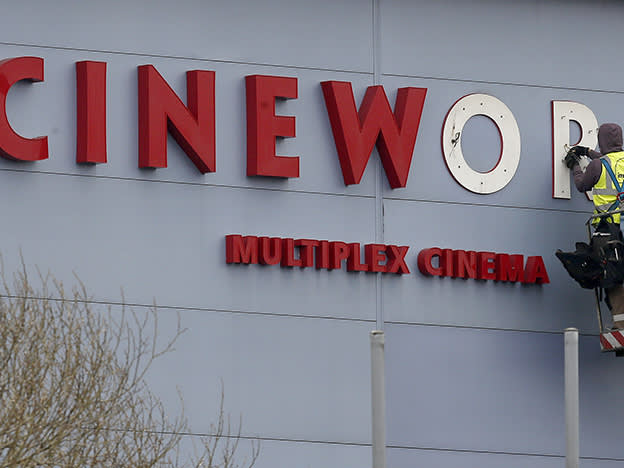 A Canadian court has ordered cinema chain Cineworld (CINE) to pay former takeover target Cineplex (Can:CGX) damages of C$1.2bn (£720m) over a merger that fell apart in mid-2020. The deal would have created North America’s largest cinema chain, and was announced with great fanfare in late 2019. Cineworld's shares fell 27 per cent on the news, to 33p.

Cineworld pulled out after alleging Cineplex had made “certain breaches” of the acquisition agreement once the pandemic started. Cineplex argued this did not count as breaching the deal because Covid-19 was an “act of God”.

The court seems to have agreed. On top of the hefty damages sum, the Ontario Superior Court of Justice ordered Cineworld pay C$5.5m for “lost transaction costs”. The company will appeal the judgment, and said it did not expect to be on the hook for the damages while an appeal is happening.

The cinema world had been on a path back to normality before the Omicron coronavirus variant spoiled the party. Cineworld also released a trading update on Wednesday that said box office and concession revenues had climbed beyond 2019 levels in the UK and Ireland in October. It still expressed optimism that upcoming releases like Spiderman: No Way Home and the fourth Matrix film would “perform very well”, although it warned this would be “subject to there being no deterioration in the Covid-19 situation”. This deterioration has clearly happened already, at least in the UK.

We were bullish on Cineworld’s prospects back in August based on its AMC-inspired (US:AMC) New York listing plan and the post-pandemic prospects. This was a speculative move, given its very high net debt ($8.4bn, or £6.3bn, as of 30 June) and the potential for further lockdowns. Given the damages bill here is double the consensus forecast of free cash flow for next year (itself likely made up of pre-Omicron estimates), this bill could hurt. Back to avoid.