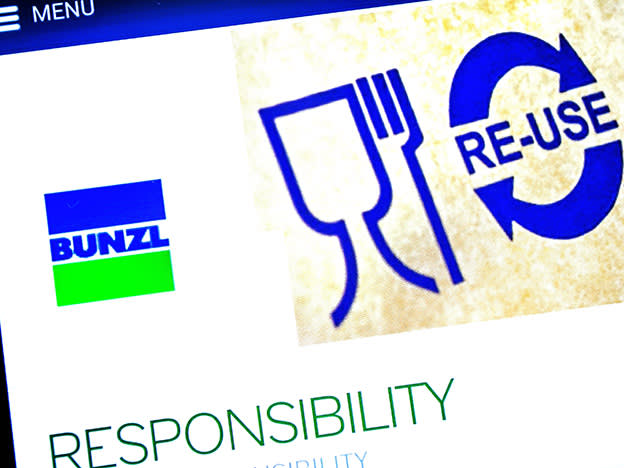 The end of the pandemic meant a reduction in large orders for the distribution and infrastructure specialist, but its performance remains consistent

Bunzl (BNZL) was one of those companies that found itself in the right niche at the right time after the pandemic created massive levels of work for companies with a specialisation in distribution and logistics. That outperformance was always going to create difficult comparisons when the end of the pandemic removed much of the demand for the exceptionally large orders of healthcare supplies Bunzl handled on behalf of governments clients. And so it came to pass, with the need for PPE no longer as pressing, the company experienced a drawback in sales in some of its major markets. However, that does not seem to have affected Bunzl’s overall momentum.

The reason for this is that, judging by these results, Bunzl seems to have enough exposure to areas where cost inflation is a proven net benefit to earnings. For example, the grocery sector is seeing some of the highest cost inflation for a decade, with Bunzl seeing the pass-through benefit as grocery retailers and suppliers hike their prices to keep up – a situation that will only worsen if economic sanctions halt the supply of grain from Russia. That effect was most notable in the US market, which generates half of Bunzl’s sales and slightly more than 50 per cent of its operating profits (US operating profit was equal to £331mn out of a £619mn total for the group).

While the lack of large orders made itself felt at the free cash flow level, this was still £525mn despite making several acquisitions during the year, which allowed the company to hike the dividend by an above-average 5 per cent.

The pattern of those acquisitions highlighted the direction that management wants to take the company. Bunzl completed a total of 14 acquisitions during the period worth £508mn and five of the acquisitions were safety companies – the biggest of which was McCue Corporation in the US for which Bunzl paid £72.6mn. Health & Safety compliance is a lucrative niche for Bunzl, with most of the business based on requirements set out in national legislation and it's obviously an area that management sees as core to the business with its generally higher margins. In total, the company spent £173m out of the year’s total acquisition budget on safety companies.

Bunzl’s performance is going to be well reflected in its share price, with a forward rating of 18 times consensus EPS for 2022. The company has benefited from a rotation in safe shares. Bunzl can take that as a compliment, but it does make a buy-in based on value harder to justify. Hold.