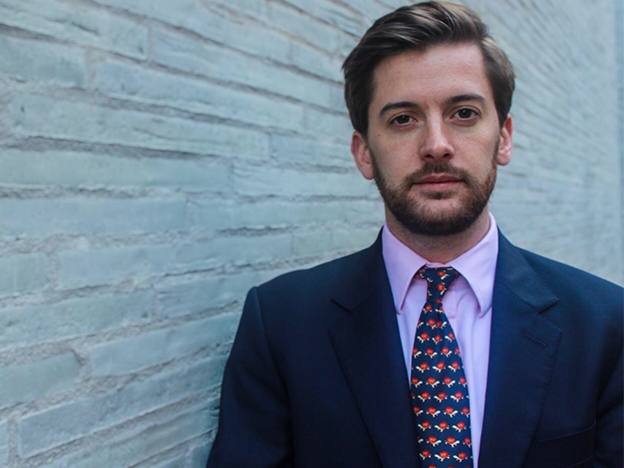 Heineken should benefit from increased spending by domestic consumers and tourists

"Heineken sells over 300 beers across 190 countries, but it’s not just its diversity and global brands that appeal to us. Its exposure to the fast-growing Asia Pacific region is a huge positive. Asia Pacific is home to more than 4.5bn people – around 60 per cent of the global population – spread across 11 time zones [who speak] more than 3,500 languages. This region is the single largest contributor to total global gross domestic product (GDP) at 35 per cent and, in spite of a longer Coronavirus tail than its western peers, it is forecasted to rebound strongly in 2022 and 2023.

"Heineken started its operations in the Asia Pacific region in 1931, establishing a joint venture to build a brewery in Singapore which became the birthplace of Tiger beer. This celebrated its 90th anniversary in 2022, aptly the year of the Tiger. Since then, Heineken has grown its operations to 24 countries in this region, which include India, China, Papua New Guinea and the Solomon Islands.

"What Heineken does best is embed itself in the culture and fabric of the region, brewing beers that are authentic and innovative in the countries in which they are brewed. Whether on the beaches of Bali or among the hustle and bustle of the streets in downtown Hanoi, Heineken beers such as Bintang and Bia Viet reflect the idiosyncrasies of the world’s fastest-growing region. Asia Pacific accounts for almost 13 per cent of Heineken's global beer volume and €2.7bn (£2.26bn) of net revenue, and this is growing quickly.

"Although east Asia, particularly Hong Kong and China, has been more adversely impacted by Coronavirus over the past six months than the west, as lockdowns ease and regional travel opens up Heineken is magnificently placed to benefit from increased spending by both domestic consumers and tourists.

"Although it is a global business, Heineken's operations are cannily nimble. During the Coronavirus crisis when the Mexican government ordered a lockdown and deemed brewing as non essential, it shut operations across breweries nationally including [those which produce] Heineken brand Dos Equis. So Heineken shifted production to the Netherlands enabling it to continue operations, brew this beer, ship it across over the Atlantic, and sell it in supermarkets and stores across Mexico and globally.

"We first bought Heineken in September 2016 and have added to it on several occasions across our funds, most recently in December 2021 at just below €90 per share. We love the brewer’s quality aspects – strong recurring revenues, excellent management and superior brands with exceptional customer loyalty.

"Heineken is also a great way to provide emerging market exposure as the on and off trade markets open up in the Asia Pacific region."