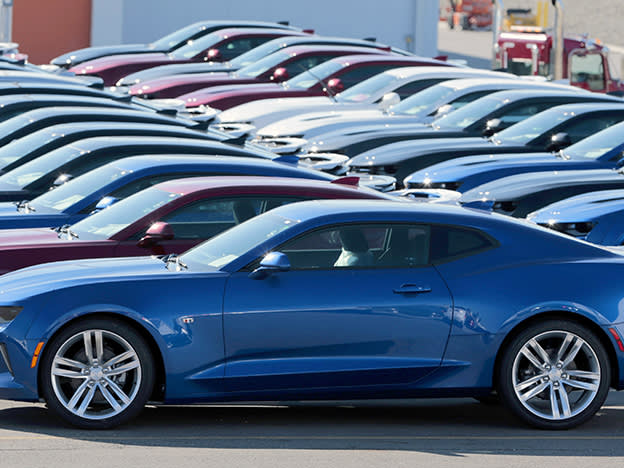 The “unprecedented appreciation” of used cars lifted revenues and gross profits at Lookers (LOOK), prompting the auto dealership to declare its first dividend payment in more than two years. The 2.5p a share payout looks like a positive sign for the company, whose shares finally appear to be back on track after a tricky three years following both an FCA investigation and an internal fraud probe.

New cars remained in short supply in 2021 due to a shortage of semiconductors, which created a roaring trade in second-hand vehicles. Margins on used cars rose by more than two percentage points from the previous year, reaching 8.8 per cent, and this, coupled with higher sales volumes, lifted used car gross profits by 53 per cent to £180mn in 2021.

Lookers said it had maintained these fatter margins throughout the first quarter of 2022, due to robust consumer demand and tight control on costs. The auto dealer expected that the new car supply will continue to be “constrained for the remainder of 2022”.

New cars still accounted for a quarter of total gross profits in 2021, with volumes rising by 4 per cent despite showrooms remaining closed early in the year because of the pandemic.

Over the next two years, Lookers’ strategic priorities include an expansion into electric vehicles, rolling out cosmetic repairs for cars, and increasing its market share in used cars – with the aim of opening two more ‘Cube Concept’ used car centres and roll out repairs to another 50 sites.

Progress on operating costs is also “set to result in a structurally more profitable business” in the future, said Numis. Nevertheless, supply and macro uncertainty led the broker to leave earnings forecasts unchanged, predicting a fall back in pre-tax profits to £52mn in 2022. We also see wild price swings in the automotive sector as reason to remain cautious. Hold.