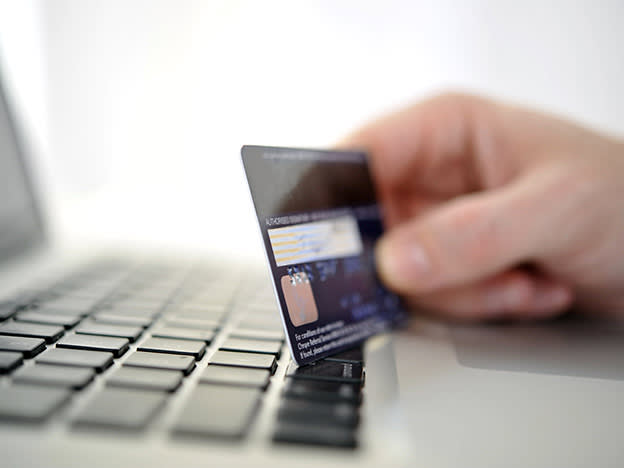 The Hut Group (THG) has rejected a £2.07bn takeover bid from a consortium of Belerion Capital and King Street Capital Management, as numerous private equity suitors circle the cut-price tech firm. The preliminary offer for 170p per share “significantly undervalued the company and its future prospects”, said the online retailing outfit, despite the fact that the deal offered a 46 per cent premium over the share price at market close on Thursday.

The news prompted a 25 per cent jump in its share price.

The Look Fantastic owner also said post-close on Thursday it had received interest from Candy Ventures, the investment firm owned by property giant Nick Candy. It is “in the very early stages” of an offer to take THG private, the firm said, while Advent International, Leonard Green Partners and Apollo have been among the rumoured suitors in the past.

THG is currently looking like a bargain to US private equity houses, with shares having devalued to under a third of their IPO price of 500p at present.

Meanwhile, Moulding’s own position as both executive chair and chief executive has been one of THG’s main detractors, and as of last year, he owned a “golden share” that allowed him final say on any hostile takeover bid. Former ITV (ITV) boss Charles Allen now serves as an independent chair.

The difficulty in valuing THG’s Ingenuity division, which offers end-to-end tech solutions to online retailers has also weighed on shares.

The Software-as-a-Service outfit remained a small contributor to the £2.2bn sales in 2021, most of which were generated by its multiple e-commerce brands including Cult Beauty and My Protein. This did not stop THG receiving a battering in the tech sell-off in 2022, which saw major share price falls at Asos (ASC), Darktrace (DARK), and Boohoo (BOO). At the same time, ongoing inflationary pressures led to THG cutting its cash margin guidance to around 6 per cent from 8 per cent, against a weaker consumer outlook.

All in all, THG’s shares are still significantly lower than their average and look likely to continue attracting private equity bidders, while Moulding has previously hinted at his own ambitions take the company private again. For now, any more bids from Candy Ventures or the Belerion and King Street consortium have until end of day on 16 June to be lodged, under takeover rules.