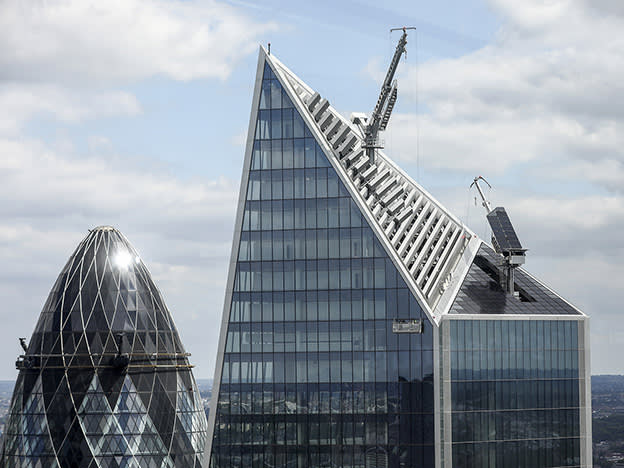 A major shake-up of an auditing sector racked by a series of high-profile scandals will give greater powers to regulators and include provisions aimed at challenging the dominance of the ‘Big Four’ firms.

New measures will include the introduction of a statutory body to replace the Financial Reporting Council and a requirement for all FTSE 350 companies to have at least part of their accounts overseen by a non-Big Four outfit. Big, unlisted companies (those with revenues of at least £750mn and more than 750 employees) will also fall under the scope of the new authority, which will have added powers to investigate the conduct of directors.

The new regime is being introduced by the Department for Business, Energy & Industrial Strategy following a series of accounting scandals, including the collapse of FTSE 100-listed companies Carillion in 2018 and NMC Health in 2020.

“Collapses like Carillion have made it clear that audit needs to improve, and these reforms will ensure the UK sets a global standard,” minister for corporate responsibility Lord Callanan said.

“By restoring confidence in audit and corporate reporting we will strengthen the foundations of UK plc.”

These new plans are weaker than those originally set to come into place. The Financial Reporting Council chief executive, Sir Jon Thompson, described the decision not to pursue a more robust set of measures – essentially, a UK version of the US Sarbanes-Oxley reporting regime –  as “a missed opportunity”. This would have made directors liable for internal controls on financial reporting.

The new regulator – the Audit, Reporting and Governance Authority (ARGA) – will have the ability to force companies to restate accounts without going to court and to sanction directors for breaches of reporting duties. It will be funded by a compulsory levy imposed on the industry.

All large businesses will also have to provide more information to investors about risks, fraud prevention methods and whether certain numbers used have been independently verified.

Auditors have faced a wave of bad publicity, lawsuits and regulatory fines following recent corporate failures, providing the biggest threat to the industry since the Enron scandal triggered the demise of Arthur Andersen 20 years ago.

Within the past week, the Financial Times has reported that EY was planning to separate its audit and advisory functions. The Sunday Times also said that KPMG was cutting the number of audits it carries out in a bid to improve standards.

The FRC, which currently oversees auditors but has limited powers over company directors, said the strengthened powers ARGA will receive should ensure investors, employees, pensioners and suppliers are better protected against the consequences of corporate failure.