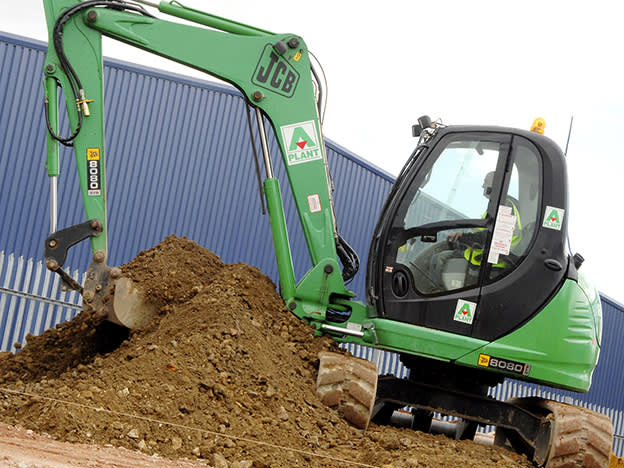 As a company that rents out industrial equipment, Ashtead (AHT) is heavily dependent on the state of the construction market – particularly in the US. The performance of its shares, which have lost 40 per cent of their value over the past six months, suggests investors are worried. An economic slowdown rarely spells good news for building projects.

Ashtead has proved resilient thus far, however. Revenue and profits are still growing strongly and group Ebitda margins have remained steady at 45 per cent, in spite of inflationary pressures. Analysts at Morgan Stanley are also confident that the US Infrastructure Bill – which includes $550bn (£451bn) in new spending on roads, bridges, tunnels, airports and broadband – should drive future sales, supporting double-digit US rental revenue growth over the next two years.

If this does not prove to be correct, there are signs that Ashtead is better prepared for a construction slowdown than during the last recession. For starters, it has broadened its end markets: construction now accounts for around 45 per cent of the business, compared with around 65 per cent in 2007.

Its speciality tool arm is also growing fast, with revenue up 28 per cent year on year. Speciality tools now generate around 30 per cent of North American revenue. This should provide some insulation from the cyclical construction market, as demand for speciality tools is usually non-discretionary, and proved resilient during the 2008 downturn.

Debt levels are worth keeping an eye on, though. The past 12 months have marked a record year for investment, with Ashtead spending $2.4bn on capital expenditure and $1.3bn on 25 bolt-on acquisitions. There was also $410mn given over to share buybacks. Since the end of the period, the group has spent a further $230mn on acquisitions.

While net debt to Ebitda leverage remains stable at 1.5 times, the group is very low on cash, with just $15.3mn on its balance sheet at the end of April. As such, it will use its debt facilities to fund future expansion plans, which could weaken its balance sheet during a difficult macroeconomic period, even though free cash flow generation remains strong at $1.13bn. Hold.